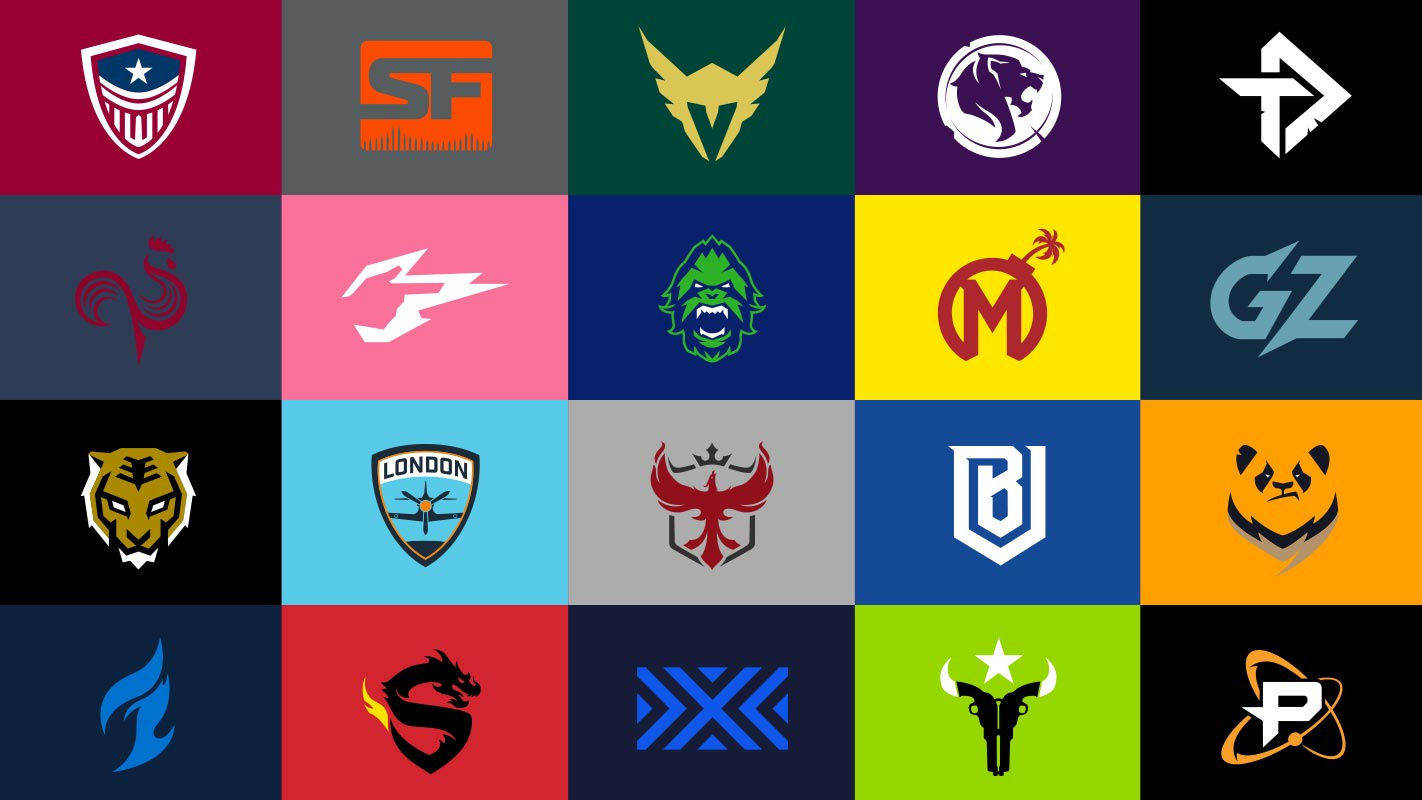 When does Overwatch League season two start? Not soon enough! Blizzard has set the opening day for February 14, 2019 and also detailed a few key changes and additions to the league’s structure.

For starters, there are now 20 different teams in the Overwatch League. For the 2019 season, fans will have quite a few new names to learn: Atlanta Reign, Chengdu Hunters, Guangzhou Charge, Hangzhou Spark, Paris Eternal, Toronto Defiant, Vancouver Titans, and Washington Justice. Their logos help.

The incoming season will unfold over four different “stages,” like before, but teams will play 28 matches in the regular season (down from 40) and games will happen on Thursday, Friday, Saturday, and Sunday each week. What’s more, there will be four matches per day (up from three last season).

That’s a ridiculous amount of Overwatch. Here’s how the first day of the 2019 season is shaping up. We’re kicking off with Philadelphia Fusion vs. London Spitfire, aka a rematch of the Grand Finals.

There you have it. 👀

These are your #OWL2019 opening week matchups!

Which one are you the most hyped for!? pic.twitter.com/vPUOZOW9vn

You can find the full 2019 season schedule over here, if you’re so inclined. Tickets are already available for the regular season matches held at Blizzard Arena in Burbank, California. Otherwise, Twitch is fine.

Another new component: home games. Only three teams will host games in their home cities (Dallas Fuel, Atlanta Reign, and LA Valiant), but the idea is clearly to scale up in future seasons of the Overwatch League. Blizzard says tickets for these “Homestand Weekends” will be detailed later.

The company is also handling the Overwatch League playoffs differently.

Eight teams will compete in each of the Stage Finals, “including the two division leaders in that stage, along with the next six teams in the stage standings regardless of division.” Additional events like the All-Star Game “and other skills competitions” will take place between Stages 2 and 3.

Looking further out, the top six teams are a lock for the postseason, “with the Atlantic and Pacific Division winners receiving top seeds. Two final playoff spots will be decided via a play-in tournament in August. The tournament will feature teams that finished seventh through twelfth in the overall standings, with the top two teams from this tournament advancing to the postseason. This play-in tournament will replace the Stage Finals at the end of the league’s fourth and final stage.”

On that front, the Overwatch League prize pool has jumped from $3.5 million to $5 million for 2019. The winner of each Stage Playoff will get $200K, and the season champion will take home $1.1 million.

One final note for players who like to show their support in-game: the Overwatch League skins now come with “home” and “away” variants. They cost 100 League Tokens per hero, and if you own any 2018 season team skins, you’ll get the alternate design applied to your account at no extra cost.

I love playing and watching Overwatch, so naturally I’m excited for the next season. But it’s kind of a lot. I can already tell I’ll have to pick and choose which teams and individual players I follow in-depth, because there’s no way I can keep tabs on everything going on in this new Overwatch League.