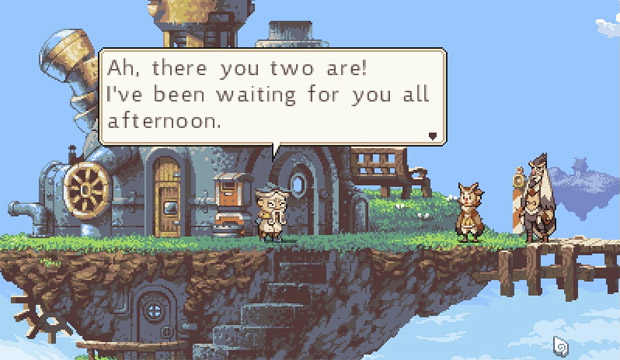 As you may or may not have already heard — hopefully the former, since you are all about supporting the indie scene … right? Right!? — the finalists for the 12th Annual Independent Games Festival have been unveiled.

For those of you who do actually follow the latest indie happenings, you will surely recognize names like Super Meat Boy!, Joe Danger, Owlboy, Shank, Shatter, AaaaaAAaaaAAAaaAAAAaAAAAA!!! (who could forget?), and even some of the art games such as Enviro-Bear 2000 and Today I Die.

Pocketwatch Games’ Monaco is one of the few finalists I didn’t recognize, and as expected, it looks really promising. The ten winners for the Student Showcase will be announced next week; based on what I’ve seen of the entries, it should be another solid line-up of groundbreaking games.

For the full list of games, either click through the break or head on over to the official IGF Web site where you’ll find more details about the competition as well as specific dates and times to be aware of.