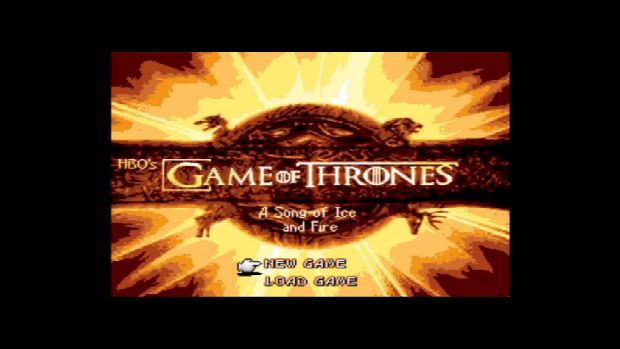 HBO’s Game Of Thrones was arguably the finest piece of television 2011 had to offer. Now those folks from across the Narrow Sea at College Humor have taken it to the next level of amazing. They’ve created a hilarious and extremely detailed version of the show in the form of a 16-bit RPG. A lot of awesome work has gone into this video, so I suggest you stop what you’re doing and check it out. Word of warning: it contains spoilers of the entirety of season one of the show.

The only downside of this video is that once it’s over, you’ll shake your fist to the Old Gods and demand this manifest itself into a real thing. Unlikely as that may be, perhaps we can simply watch this video on repeat until we’re dead. But hang on, what is it we say to death? Not today.