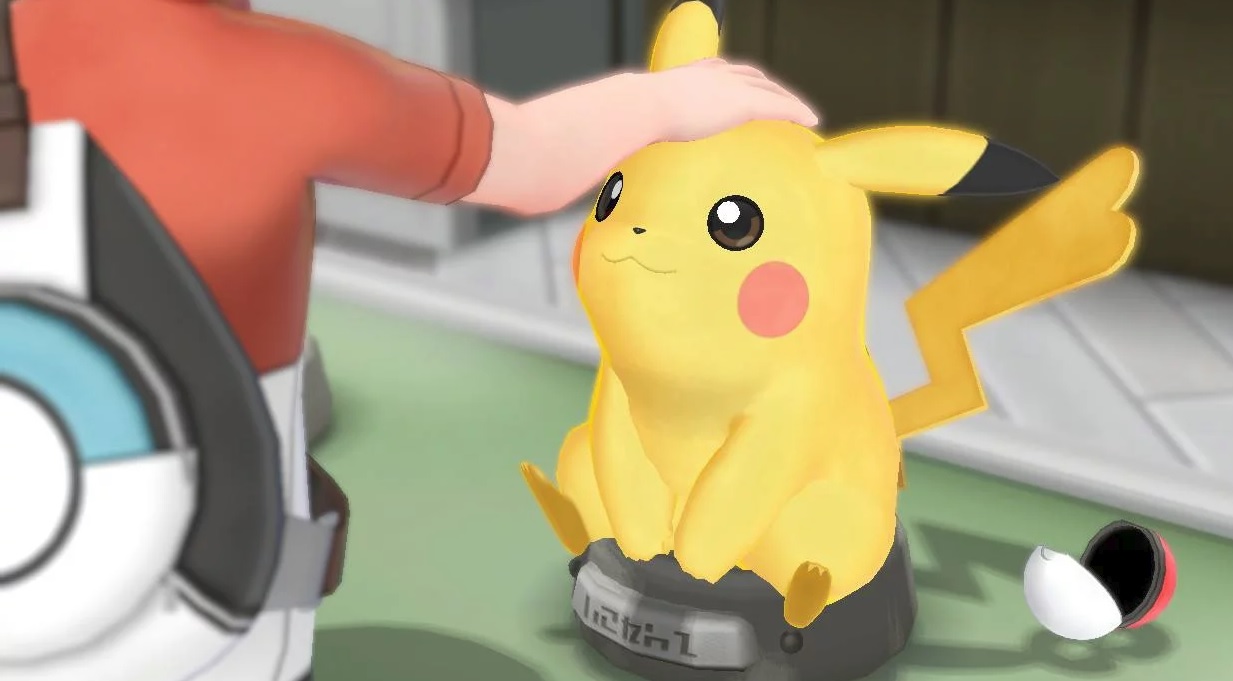 So Pokemon Let’s Go is a lot better than some people thought it would be, combining some new sensibilities with old school flair. One of the biggest nostalgia hits is the soundtrack, which combs through a decades-long history with songs like the Pallet Town theme.

You can relive the glory (and modern) days fairly easily too with the new soundtrack that just dropped on iTunes. It combines both games into one release, offering up 122 songs and sound effects (some of which are sub 30 seconds) for $10. Individual city and town songs are in, as are classics like the Poke Flute tune and new ones like the Go Park theme.

Having listened through it (and experienced it in-game) I can say that it’s pretty much an easy buy. Even things like the seconds-long “level up” noise would make great text tones and they really didn’t leave much out: there’s even a Jessie and James theme.