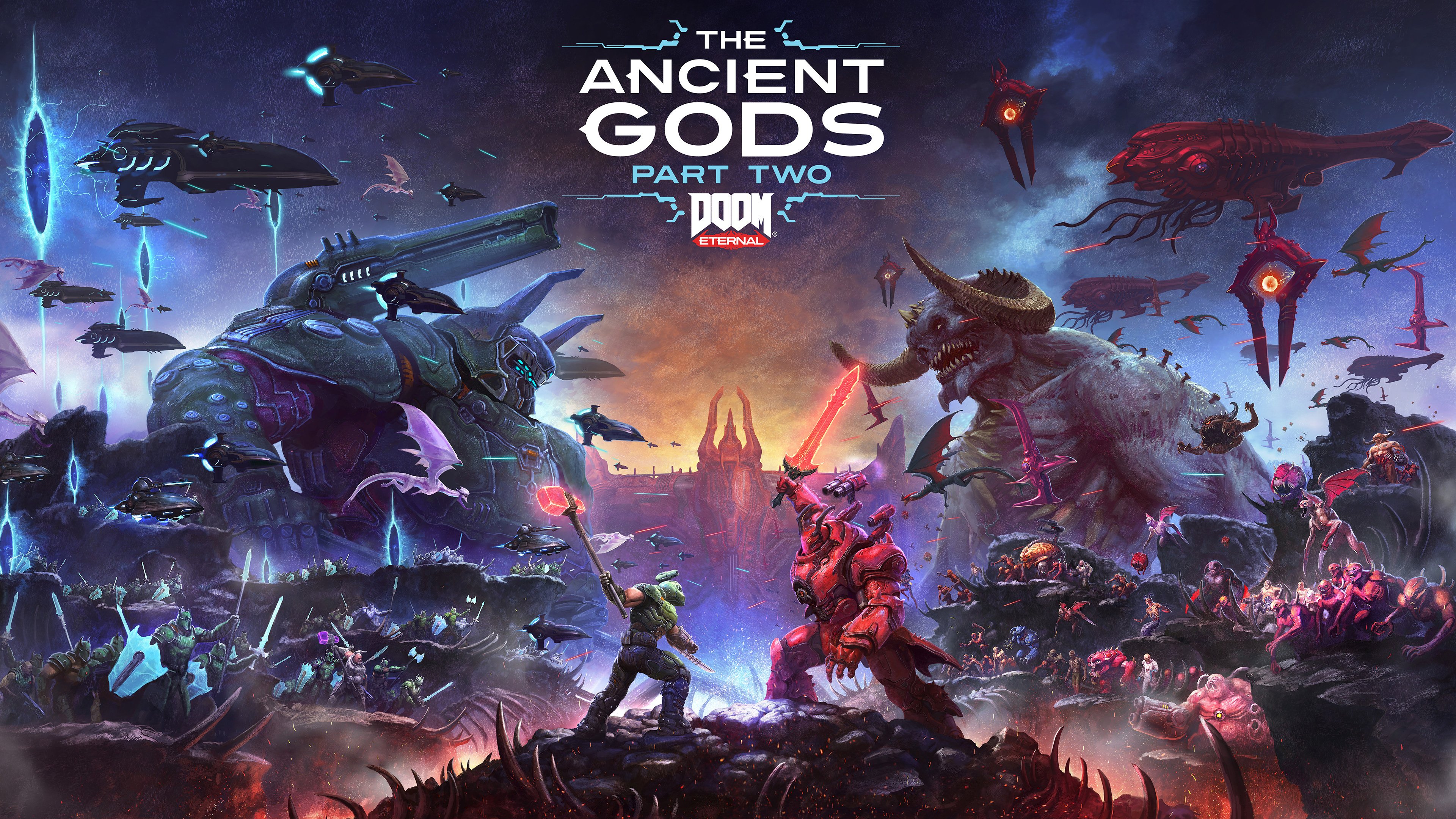 Let’s not forget that the art for The Ancient Gods – Part One was also on-point. 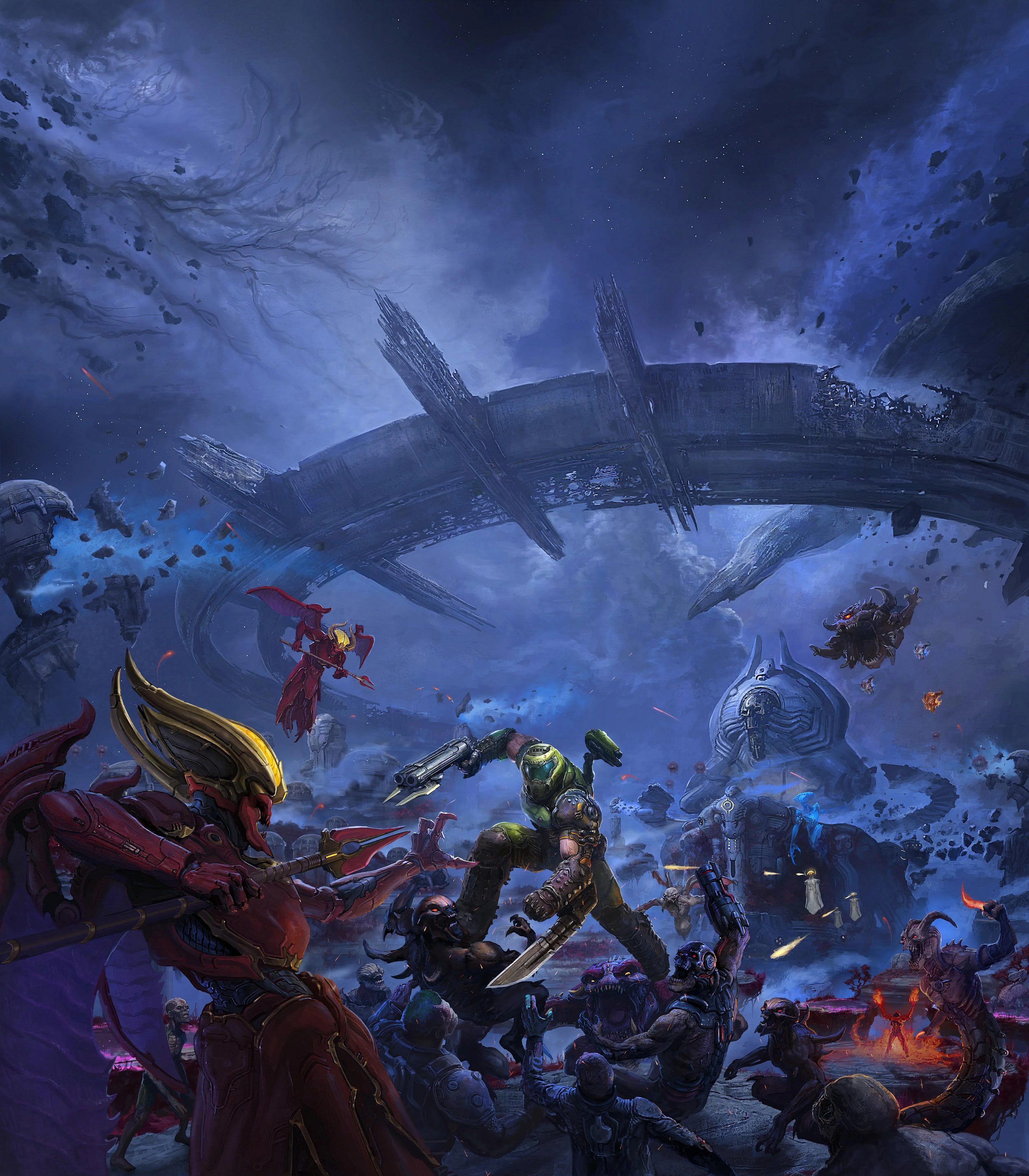 What about the DLC itself? When can we play it?

Based on the difficulty of the first part, I hope your aim, your traversal skills, and your ocular-patdown instincts are ready to go. Bethesda plans to release a teaser trailer for The Ancient Gods – Part Two on March 15, so the wait shouldn’t be too much longer now. Doom Eternal turns one on March 20.

It’s worth reminding everyone – myself included! – that Doom Eternal will have a free PS5 and Xbox Series X/S upgrade. I’m expecting to feel like Milhouse when he entered his name in Bonestorm.

In the meantime, if you’re okay with spoiling yourself, the Part Two achievements leaked.

Filed under... #art#Bethesda#DLC#Doom#Doom Eternal: The Ancient Gods - Part Two#PC#PS4#shooters#Xbox One