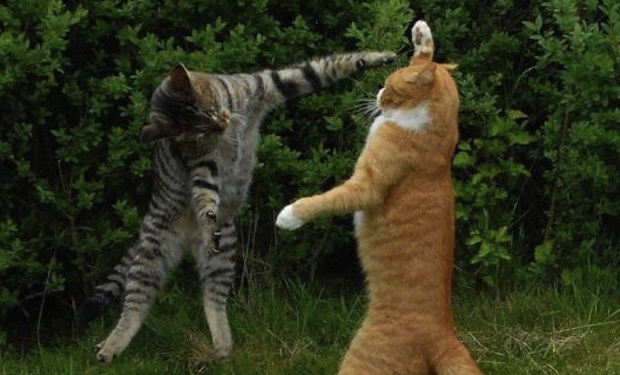 Mad Catz sent out a press release today just to tell us that they made a f*ckton of money this year. I’m happy for them. I remember when used game stores would not accept trade-ins on anything with the Mad Catz name on it. Now? Now they’re rolling in bank, with net sales up 91 percent to $93 million. That’s a lot of f’n controllers, folks.

I suspect things will continue to go well for the Catz as they have a bunch of new stuff coming our way. The WWE Arcade BrawlStick has just landed and the only official Marvel vs. Capcom 3 Fightsticks are right around the corner.