I currently own every amiibo released in the US, including variants. It was very fun for a time, collecting them with friends, but it got increasingly less fun. I always said that I would stop when it got ridiculous, and leading into Wave 5, it’s far past that point. I’ve basically given up on Nintendo getting its shit together, mostly due to the fact that it still insists on retailer exclusive deals in the US despite massive shortage problems and rampant customer dissatisfaction.

From this point on, I’m a casual collector. 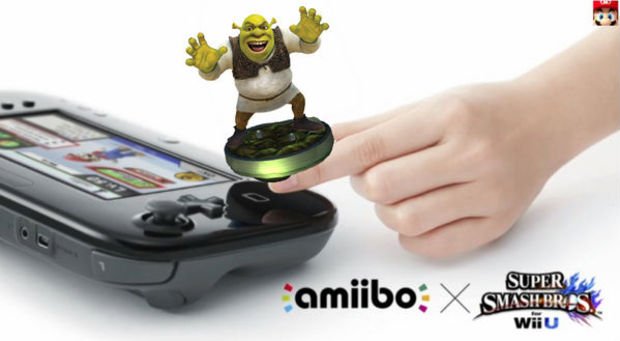 I know, it’s dramatic, right? Declaring that I’m not going to collect a series of toys with this level of bravado? But here’s the thing — Nintendo had every opportunity to fix these issues along the way, and outside of recognizing the situation a handful of times over the past eight months or so, hasn’t made any real efforts to patch things up. In fact, most of the time, it’s oblivious to what’s going on. It’s getting so bad that in multiple regions, it has stopped shipping to the US due to the fact that scalpers and customers alike are basically leeching the entire stock, causing shortages all over the world.

Here are some recent developments that gave me pause. 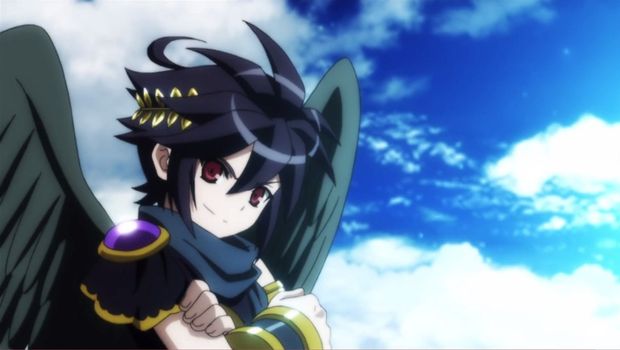 More exclusives — because it worked out so well in the past

Right out of the gate, exclusive amiibo promotions were a bad idea, but they net a hefty profit for Nintendo, so they’re going to keep happening — this was unfortunately confirmed by a Nintendo representative late last year in a Reddit AMA. While other portions of the world don’t have to deal with them, they’ve been increasingly annoying to handle in the US.

I thought maybe with each increasing day Nintendo would learn a thing or two about customer satisfaction, but each wave comes with…well…a unique wave of disappointment. Just recently, Nintendo announced that Dark Pit would be exclusive to Best Buy, and that pre-orders would not be happening at all. This situation has “nope” written all over it.

For the last wave, you had to basically choose what store you wanted to wait in front of overnight — Target, or Toys”R”Us, to get the exclusive you wanted. I waited outside of a few retailers with friends for fun, but I’m not doing it every other month. 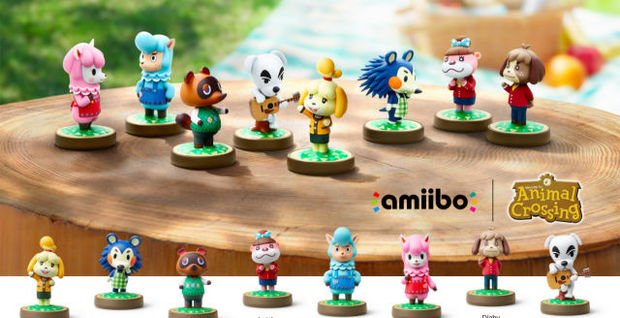 There’s too many damn amiibo

Oh hey there’s eight Animal Crossing amiibo now, in addition to the AR card line, none of which have release dates outside of “fall” and “holiday.” Like Dark Pit and most of Wave 4, I doubt any of these will be available for pre-order. Then there’s Chibo Robo, which you can only get by buying the entire game as a bundle. Then there’s the rest of the Smash Bros. line, three Yoshi’s Woolly World variants (that don’t even come out in the US until the fall), two retro Mario variants (making this the fifth Mario variant), three amiibo for Miis, and two R.O.B. colorations.

Eight Animal Crossing amiibo? Who asked for this? I mean, I get the need for Tom Nook and K.K. Slider figures, and maybe Mabel, but Cyrus and Dibby — who are these people clamoring for these characters? I get that I don’t have to buy them, but at this point Nintendo is just asking for over-saturation, while gating content out of their respective games unless you buy them. If they were easy to purchase it wouldn’t be as big of a deal. 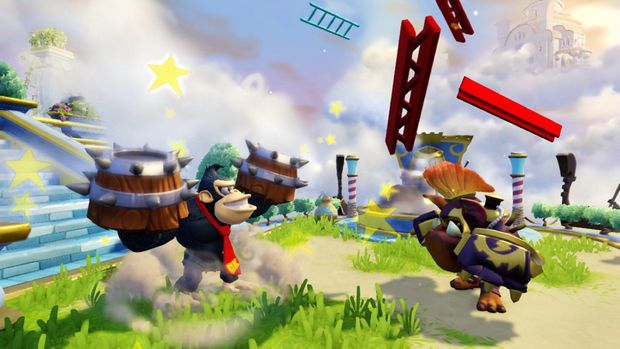 It finally happened. Nintendo decided that exclusive retailer deals weren’t lucrative enough, and struck a deal with Activision. At first, I was hesitant — okay, so there’s two amiibo total, and they work with both Nintendo and Activision products with a little switch on the bottom, cool! Then they announced that each figure would be exclusive to the expensive starter edition of the game. Shortly after, they announced “Dark” variants on top of that, for sale in the $99.99 editions of the game.

Maybe I’ll end up having them all eventually. I have a lot of great friends, and they’ve randomly gifted me amiibo in the past, and gave me a heads-up when figures go up for retail price. At this point though, I’m no longer making it my goal to “catch ’em all.” Nintendo is a business first for sure, but it’s bungled this situation beyond recognition.