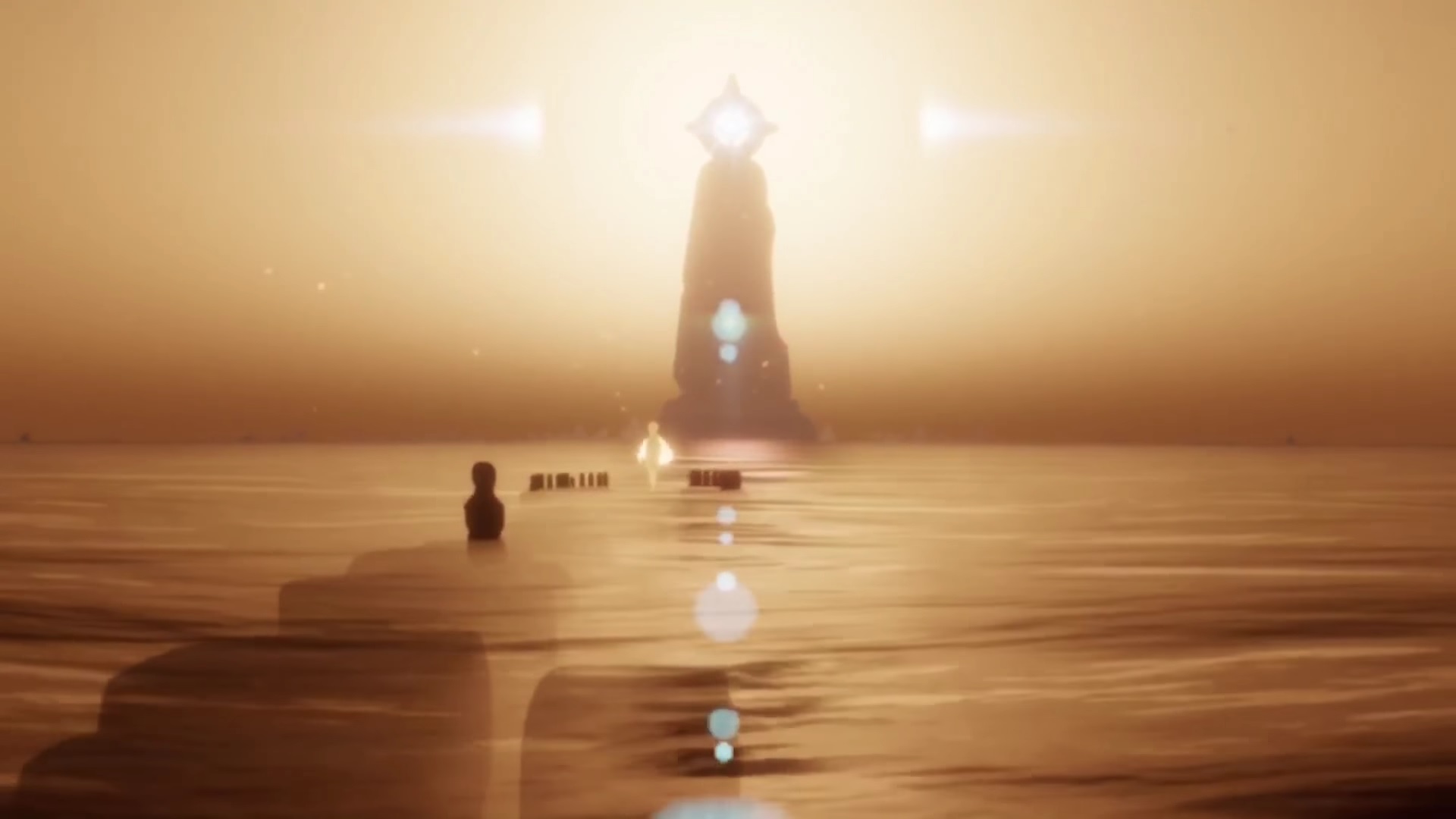 It has been quite some time since we last heard about Thatgamecompany’s Sky. I forgot it was even working on a new game, let alone a mobile one. I’ve associated the company with Sony for the better part of a decade thanks to its PS3 works. Regardless of all of that, this new trailer shows us quite a bit of the game; 30 minutes, to be exact.

From the looks of things, this definitely is reminiscent of Journey. The game appears a little more involved since you’re actively collecting things and interacting with environments, but it still exhibits the studio’s minimalist style. You can even customize your character with different wigs, capes and clothing options. That is fun.

There still is no release date for the title, but I’d assume the game is pretty far along. This trailer looks like a finished game, at least.