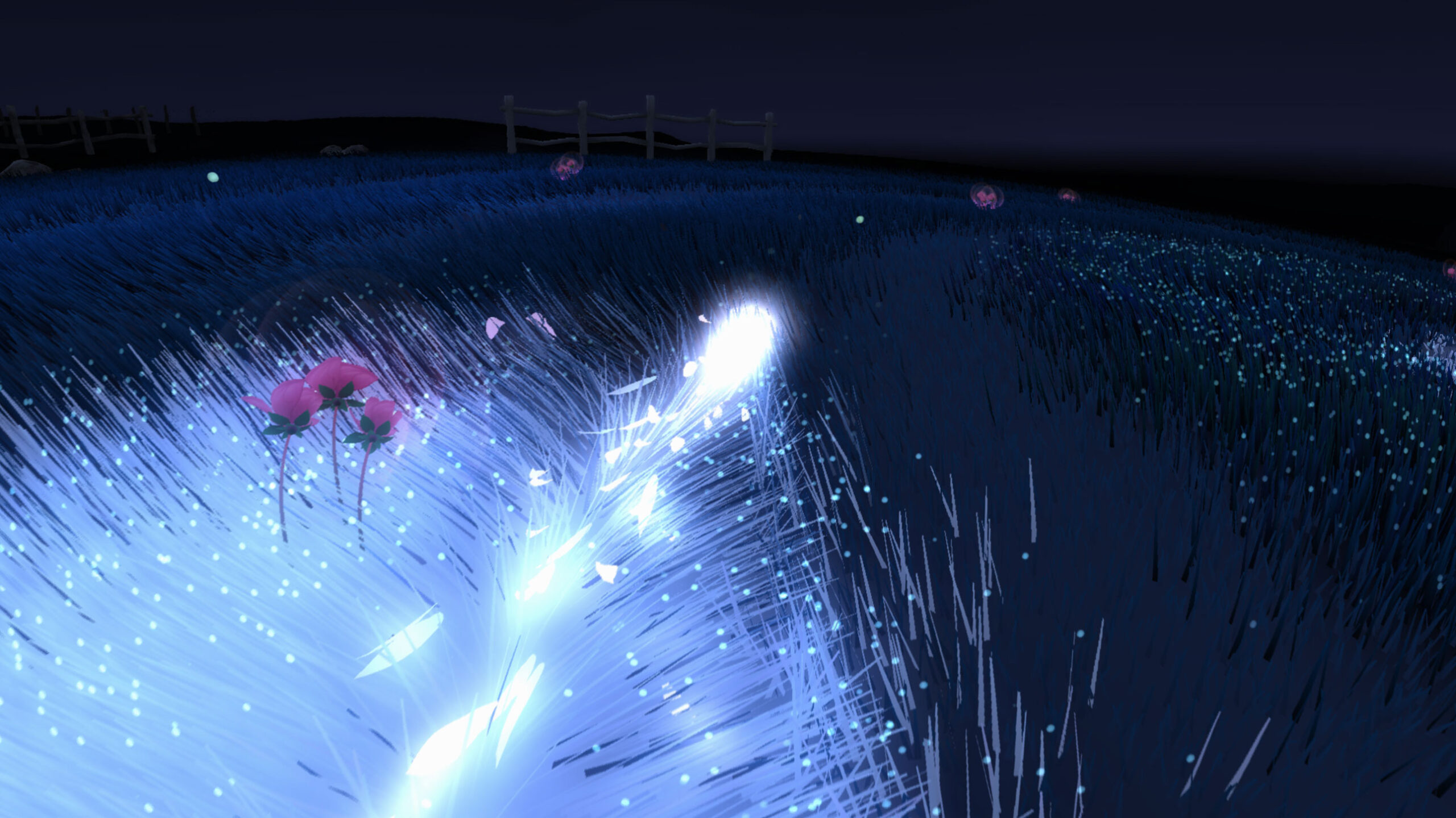 Can you believe it’s been ten years?

Flower, a very chill video game for very chill people, is out today on PC courtesy of Annapurna Interactive. If you’re in that sorta mood, it’s on Steam, GOG, and the Epic Games Store for $6.99.

As Steam user reviewer BloodyLombax explains, the PC port of Flower touts “multiple control options including DualShock’s tilt motion, so you can play it exactly the same as on PlayStation.” Another reviewer, Emki, noted that the game “plays best with any kind of motion controller.”

Developer thatgamecompany first released Flower a decade ago on PS3. It’s one of numerous PlayStation Network titles that stood out on the platform at the time and I hope it’s not the last to receive a late PC port. Will I ever give up on my dear sweet Tokyo Jungle? Not a chance!

While Journey tends to draw out far more affection, I’ll always have a soft spot for Flower.