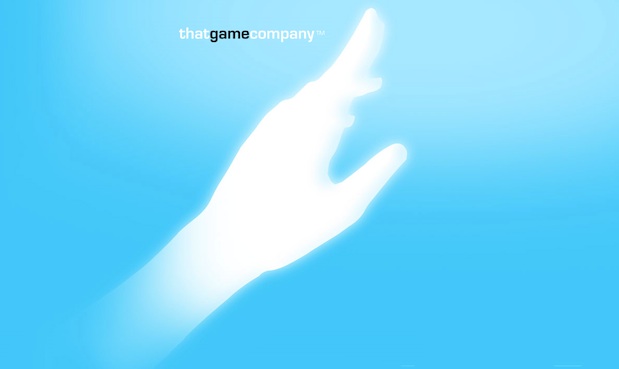 I’ve been a dedicated follower of indie game maker thatgamecompany since their beginnings, and they’ve never disappointed with their releases. But things are about to really ramp up for them.

The Santa Monica-based company has just ended their game deal with PlayStation, and now they’ve raised $5.5 million from Benchmark Capital. Benchmark are the guys that funded Riot Games, makers of League of Legends, and more recently, Meteor Entertainment, the folks behind the awesome upcoming free-to-play title Hawken.

What to do with all that freedom and cash? Why not make more games for more platforms, reaching out to wider audiences? Founder Jenova Chen tells GamesBeat that he wants to “spread out” now, and that the funding will enable TGC to develop and release games independently.

“We got so many emails from fans saying they wished they could play our games on other platforms,” Chen said. “We make games for human beings, not just gamers. Young, old, men, women, and from all countries. We want to change the concept of what a game is and show society what a game can be.”

Chen confirmed that a new title is in the works, and it will definitely be a cross-platform game.