If you approached the Hey Arnold!-head-shaped Nintendo NX controller leak with a pillar of salt, congratulations you correct, no-fun-having mother flubber. The “leak” was actually a fake drafted up for internet “lols” or what have you based on a too-straight mock up of Nintendo’s patent. Reddit’s Idriss2Dev posted the above video. I suppose someone faked the “same tree” follow up “leak” based on the same design, too. 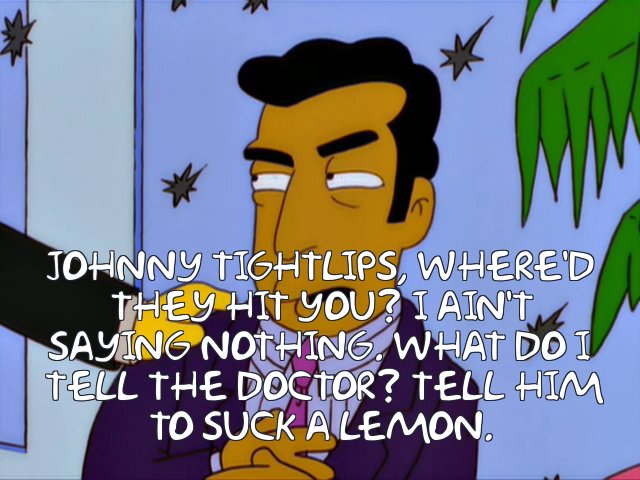