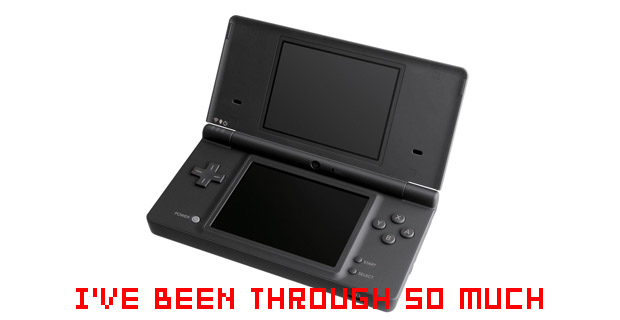 Just last week we reported on Nintendo’s new Japanese firmware update, which managed to sneak in some flash cart blockery along with Facebook functionality. Several Destructoid readers shrugged off the block, stating with confidence that it would be cracked in no time.

They were right. Today, Kotaku has a video that clearly shows that DSi firmware 1.4J has been defeated. An R4 is plugged in and a game is booted in this video where the maker goes out of his way to show that it really works. And then the guy slams his DSi shut, for some odd reason.

Of course, this isn’t to say that the other flash carts work, but if they don’t, I’m sure it’s only a matter of time before they do. And speaking of a matter of time, be on the lookout for firmware 1.5, so we can do this all over again.