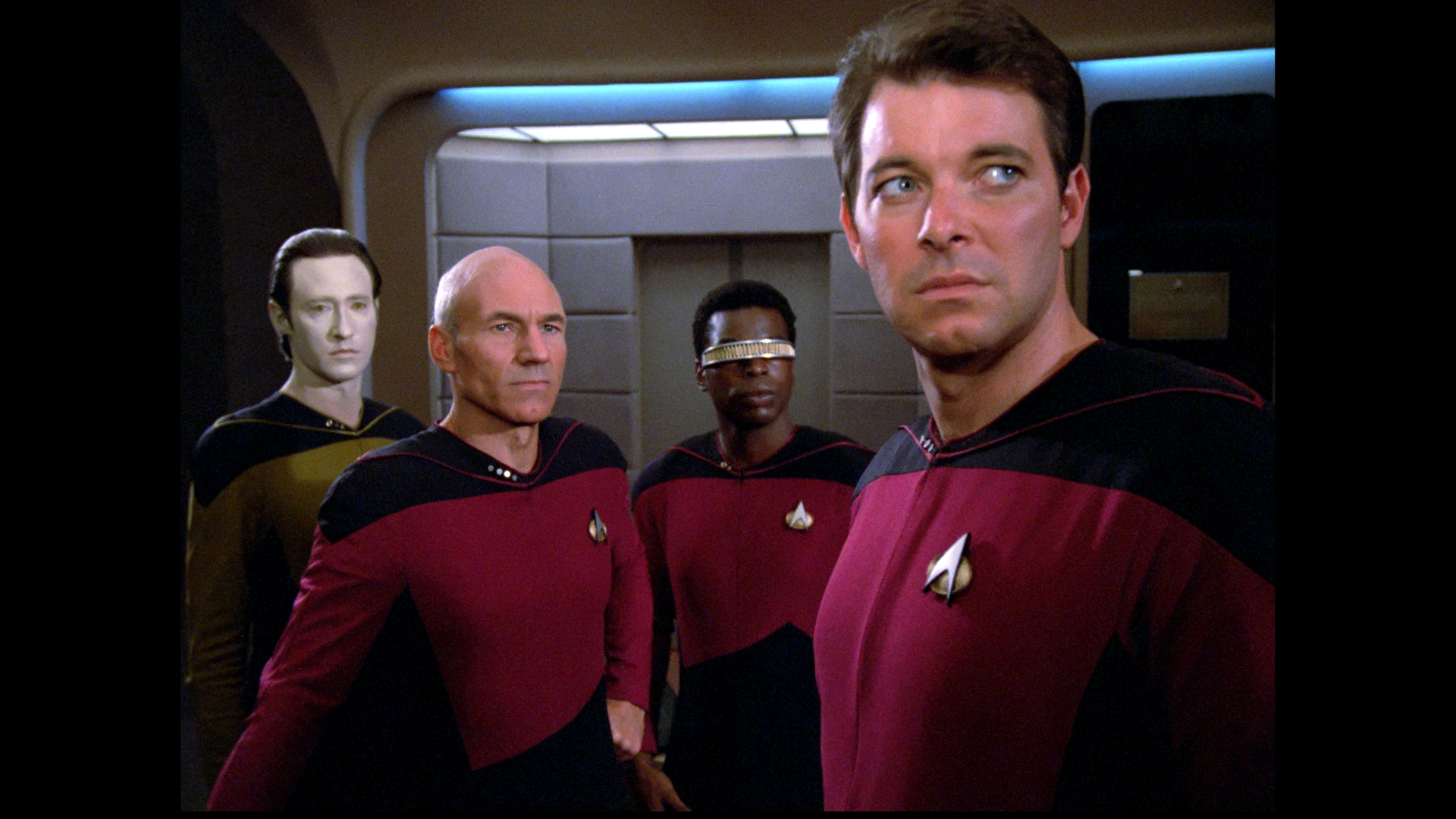 Live in your world, play in Rad Party God’s

[As I read through Rad Party God’s delightful romp down memory lane, I couldn’t help but find myself agreeing with everything he said about that magical sixth generation of consoles. What a wonderful time to be a gamer! Wanna see your work featured on the front page? All ya gotta do is write something! – Wes]

Greetings! Watching the latest DF Retro episode about Metal Gear Solid 2 REALLY tickled my nostalgia button, and brought me back to that time when a “next-gen” console was something truly special to me. Now, don’t worry, this isn’t one of those “old man yells at cloud” blogs like some people love to do every now and then (you know who you are), I only wanted to share my experiences with these sixth-gen consoles and probably put some context on why it was so exciting for me back then.

First let me take you back to 1999, when the Nintendo 64 and the Sony PlayStation still reigned supreme with the Sega Saturn chilling in the background. We already got some important classics of the era like the first Metal Gear Solid. Silent Hill was still relatively new; Crash Bandicoot already wrapped up its trilogy; GoldenEye, Banjo-Kazooie, and Ocarina of Time were still fresh in the minds of many gamers; and whispers of epic space strategy games on PC like StarCraft made us slightly jealous that we couldn’t play that on consoles (although we eventually did get a decent console port). Thing is, it was an exciting time to be a gamer.

1999 was also the time when rumors started surfacing about the future of “next generation” consoles from the big three companies at the time, with a newcomer in the form of Microsoft. The Dreamcast was already available as an import in certain places and demos of Sonic Adventure in Japanese would leave me with my jaw dropping to the sticky and mushy floor. It was light years ahead of what we were used to, to say the least.

Fast forward to winter of 2001 and the PlayStation 2 was already available. It was like this unobtainable futuristic machine for me. I remember playing the first Onimusha on a demo kiosk and absolutely being blown away with its crisp, detailed graphics running so smoothly. I didn’t know about “framerates” back then; 60 fps only “felt faster,” but I couldn’t really explain why it did.

My father’s business was doing pretty well at the time. We were never particularly rich, but I was definitely a spoiled kid. I never got a Dreamcast, but I did ask for a PlayStation 2 for Christmas that same year. I already knew about the whole “Santa” thing, so he brought me to buy the console and my heart was pumping with excitement like never before. Indeed we got the console and the first Shrek to watch on the PS2 – the very first DVD we ever bought, in fact – but they didn’t have any games I wanted, so we went looking at flea markets for one. They definitely had all the hot games of the time, but there was a particular one that caught my eye and it was Metal Gear Solid 2.

We got the game and we got a memory card for the PS2. I think it was two weeks before Christmas and I was dying to get my hands on the thing. I remember watching a random local TV show about video games showing footage of MGS2 and it absolutely reinforced my decision to be the very first PS2 game I ever got. I barely remember the days before Christmas, but when it finally came, it was time to get my hands on the thing.

I opened the box, took out the console, was pleasantly surprised that it used the same cables as the PS1 (kind of like what Nintendo did with the SNES, N64, and GameCube), so I only unplugged the PS1 to connect the PS2, booted it up, and was met by this lovely synthesized boot up screen.

I plugged in the memory card, opened the disc tray, inserted the disc – oh that’s right! THE disc, only a single DVD disc, a massive game that fit on a single disc. No longer did we have to worry about losing a disc on a game that spanned multiple ones like most Squaresoft games (remember when it was called Squaresoft?). I also noticed the lovely “PS” logo embedded around the data side of the disc, just absolutely lovely all around. And then…

MY. GOD. I think I hit puberty right in that instant. It was like nothing I’d ever seen on consoles before, even the Dreamcast itself! Now THIS is fucking “next gen” right here. Oh but it didn’t stop there! I flipped through the game’s manual, only to see the tail end of it advertising another game that instantly caught my eye: Silent Hill 2. And I eventually got it a few months later.

Those two games quickly cemented my love for the console and for good reason, as very few PS2 games reached the extremely high quality standards that those two had set so early in the system’s lifespan.

Plenty has already been said about both of these games and why they’re so great, but one thing that doesn’t get mentioned too often is the use of the DualShock 2.

Did you know that the DualShock 2 had “pressure sensitive” buttons? MGS2 used them expertly. You could point the FAMAS rifle at an enemy in first-person mode only by gently pressing the Square button, same with the “zoom” function in cutscenes; the amount of zoom applied depended on how hard the R1 button was pressed. I could go on and on about the things you could do with the DualShock 2 alone. SH2 also used this function, but to a lesser degree.

I also got the first Devil May Cry, Gran Turismo 3, Onimusha 2, and Final Fantasy X, again, deeply impressed by how they fit such great looking and massive games onto a single disc. Simply put, getting a new PS2 game was an event.

In retrospect, that’s probably the last time I ever had a console that truly felt like a massive leap from its previous generation. The GameCube came up close second, with Smash Bros. Melee, Metroid Prime, Zelda: Wind Waker, Eternal Darkness, Viewtiful Joe, MGS: Twin Snakes, Resident Evil, and Resident Evil 4. It was also a great console, no doubt, but it didn’t do anything that blew me away in such a way like the PS2 did with MGS2 and SH2.

So yeah, I hope you enjoyed this short trip down memory lane. Please share your experiences in the comments. What was THE console that blew you away in such way that made you felt was truly “next gen?” Have a great day and see ya later!

And by the way, if you haven’t seen the latest DF Retro episode about MGS2, I highly recommend you to watch it.