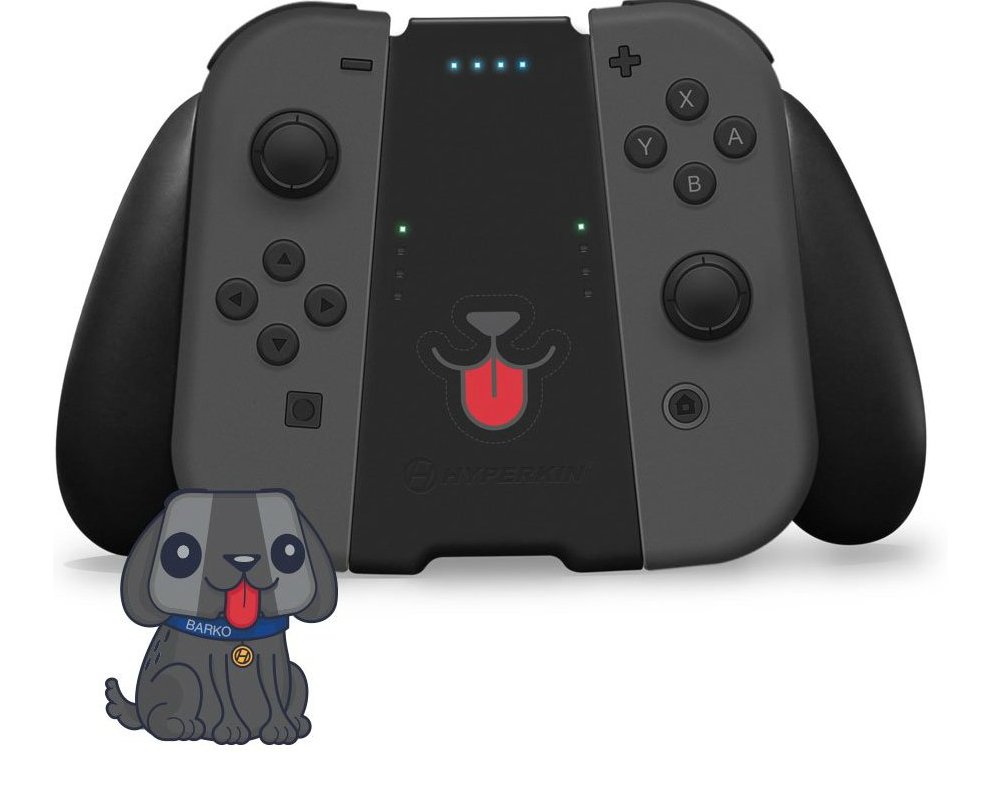 When Nintendo unveiled the Switch, the memes kept coming, and one of the biggest ones was the suggestion that the Joy-Con controllers inside the grip looked kind of like a dog. It’s been a thing for a while with indie companies putting out stickers for your existing remotes, but manufacturer Hyperkin has gotten in on the craze with an upcoming controller attachment accessory.

It’s priced at $19.99, and functions as a rechargeable battery for your Joy-Con. It also includes a battery status light (which doubles as a pair of eyes) and a curved grip. The actual dog faces are stickers, and there’s three variants. It’s out on December 21.

You know what, beyond the meme, that’s not a terrible price for a Joy-Con charger. Nintendo is still charging $30 for their official version, so as long as this Hyperkin rendition doesn’t explode it might be the better option, dog sticker or not.