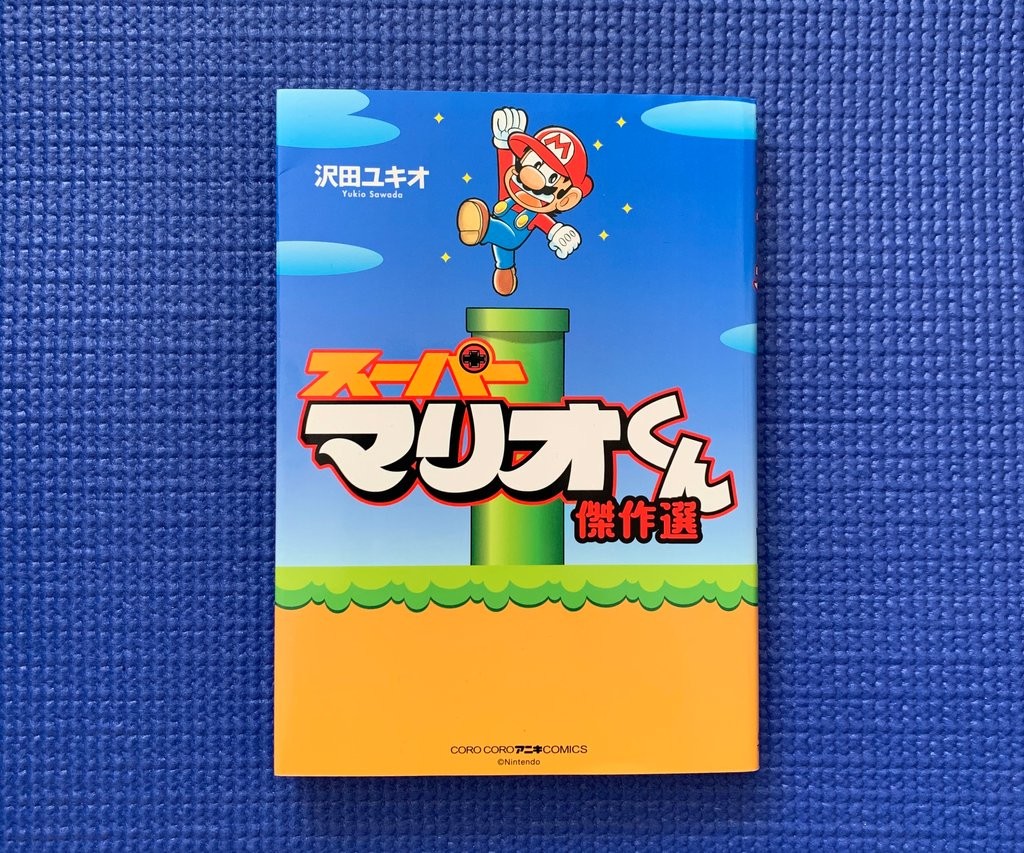 Several years ago, Japan got a compilation of select Mario manga releases in an anniversary book, which collected the works of a CoroCoro comic that’s been running for nearly 30 years. It was a pretty big deal for a lot of Mario fans, but it never came westward: until now.

Yes folks, the beloved Super Mario-kun manga is coming west by way of a localization from media giant Viz. Super Mario-Kun is known far and wide as a lovely, carefree child-oriented adaptation of various games, and even made a cameo appearance in Super Mario Maker. It’s that big!

If you’ve been completely stone-faced this entire time, you probably won’t be in “late 2020” when the tome is scheduled to arrive. Viz has even opened up pre-orders for the paperback now, which is going for $10 with a December 8, 2020 date that may or may not be a placeholder.

As a reminder, this is not a full omnibus of the entire three-decade-ish run of the comic. It’s literally a translated version of the aforementioned compilation that was already released in Japan. Nintendo seems to be doing Mario‘s anniversary in style this year!