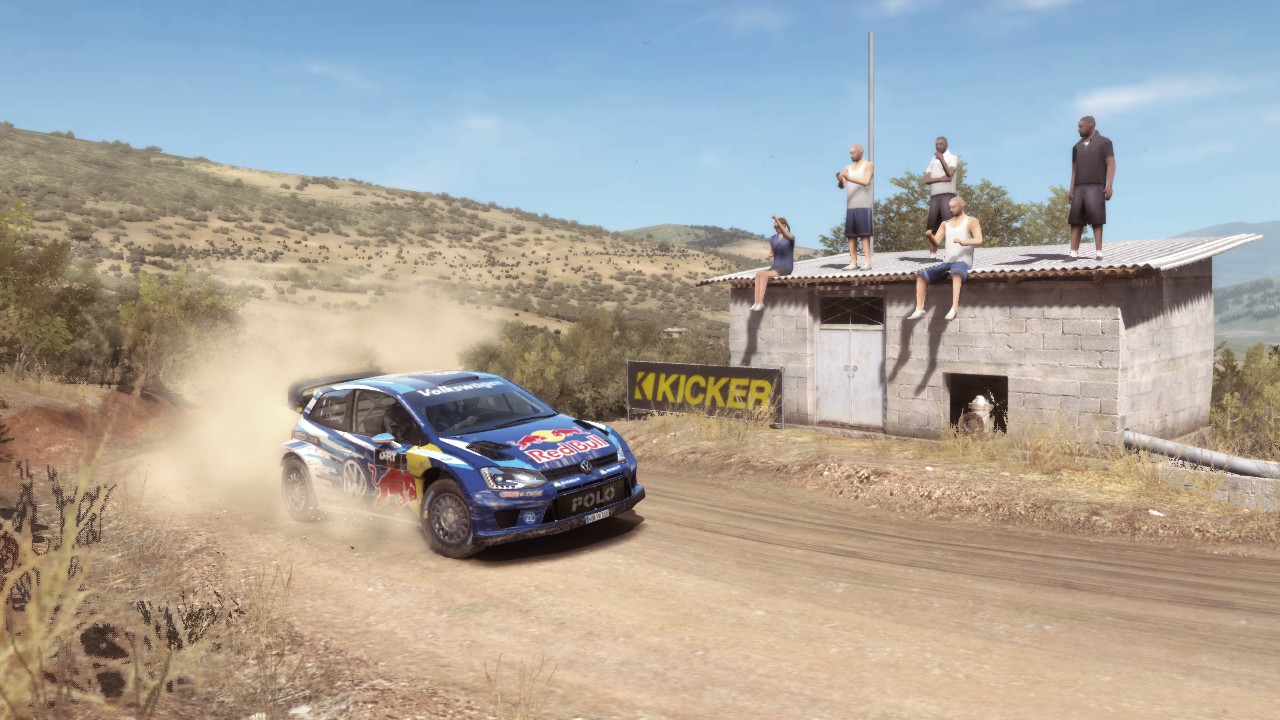 One or two racing games per year is my cap. They can be great in moderation, a nice change of pace from whatever else you’re playing. The latest Humble Bundle is for people who go full speed ahead at these kinds of things — 10 racing games, many of which are made redundant by newer versions in the same series.

Fabled racing game developer Codemasters is the subject of this week’s Humble Bundle. Here’s what’s in it. Those who opt into the “pay what you want (but at least $1)” tier get:

Anyone who pays more than the average price (which is $7.34 at the time of writing) get:

And, those who pony up $15 or more walk away with:

That’s a lot of laps. You’ll probably run out of gas before the cars do.