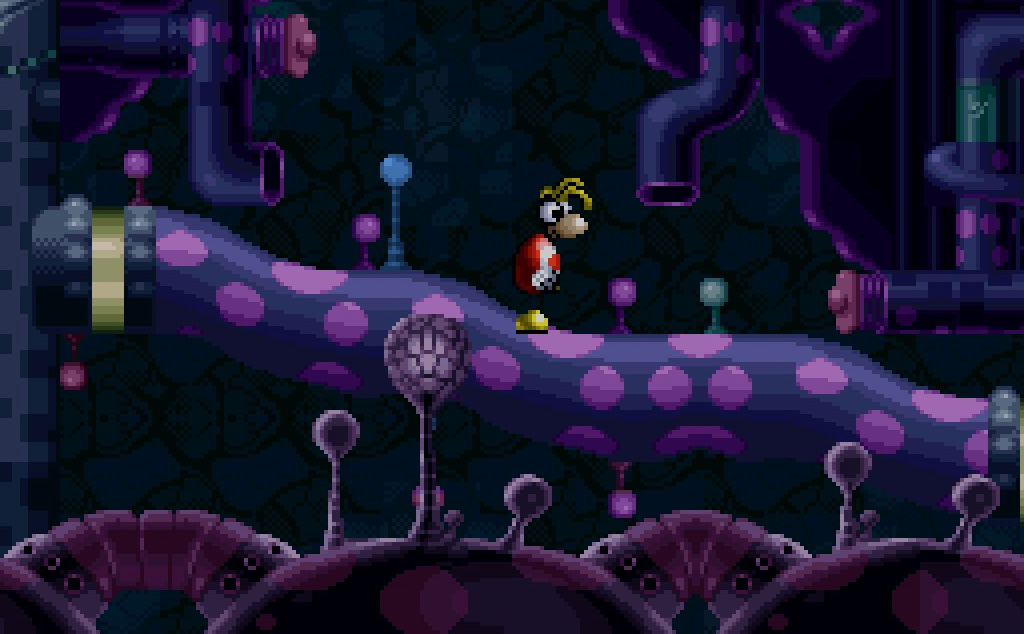 Last year, Rayman creators Frédéric Houde and Michel Ancel shared a cool discovery: an unfinished Super Nintendo version of Rayman that was believed to be lost to time. It was a neat piece of video game history, and this week, the story continues. Omar Cornut of Wonder Boy: The Dragon’s Trap developer Lizardcube has dumped the prototype and put it online for folks to check out.

Michel Ancel covered the news on his Instagram, adding, “It’s our very first playable [build] (few screens, poor controls, no NPC). We made other levels and we should find them one day!”

There’s also some quick footage of the prototype up and running.

It’s a different look for Rayman — a plumper look — and I’m a fan.