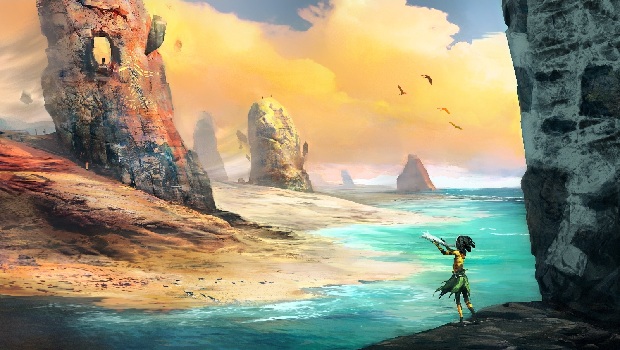 Keeping good on their word from two weeks ago, Ubisoft has finally removed the DRM that plagued the PC owners of From Dust. If you have an unreliable internet connection or you’re not around a WiFi Hotspot, you will now be able to finally play offline. Seems a bit late as this is not really that big of a deal anymore, but I guess it’s the point of the matter.

The update doesn’t fix the myriad of issues that people were having, such as game-crashing bugs, numerous glitches, spotty video card support, terrible controls, a 30 FPS limit and a lack of various standard graphics options. But hey, you get to play offline so that’s good news, right?