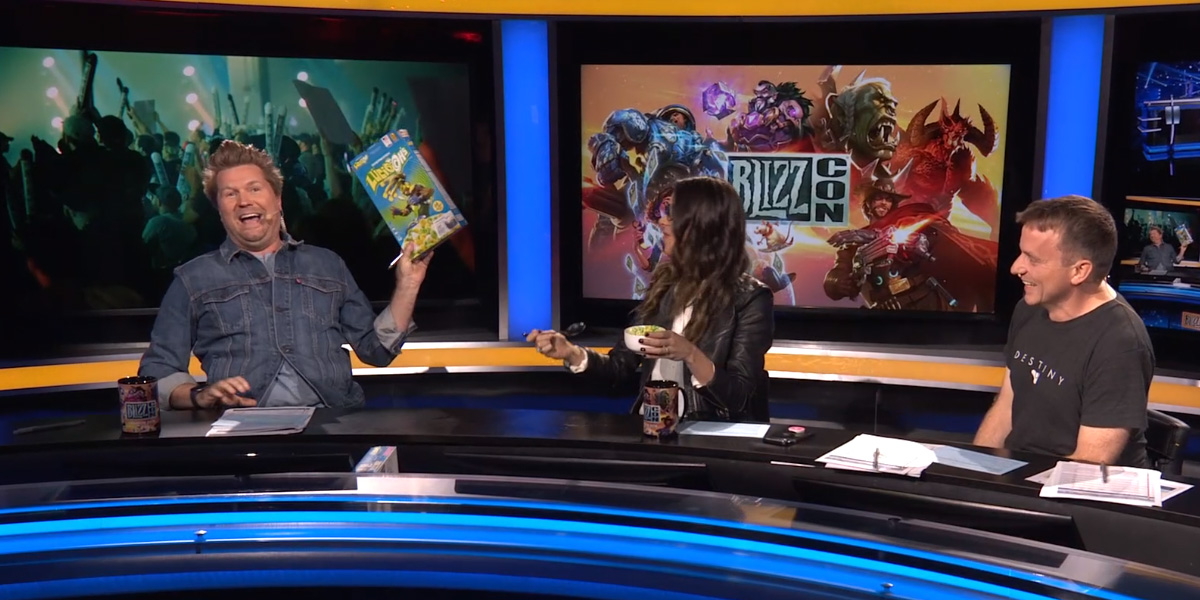 Live at BlizzCon, right before the opening ceremony, Blizzard confirmed the existence of that rumored Lucio cereal: Lucio-Oh’s. The company is partnering with Kellogg’s for a December 3 launch just as we learned back in October.

As per the leak, it’ll come with a “loot boost,” with two extra loot boxes per level for three levels. That’s it! This is just a confirmation of the “Sonic Vanilla” cereal that we knew about already.

Between the Mega Man and Mario cereals the ’90s is making a comeback.

Get into the daily groove and boost your breakfast with Lúcio-Oh’s. pic.twitter.com/gIo7xAswC4