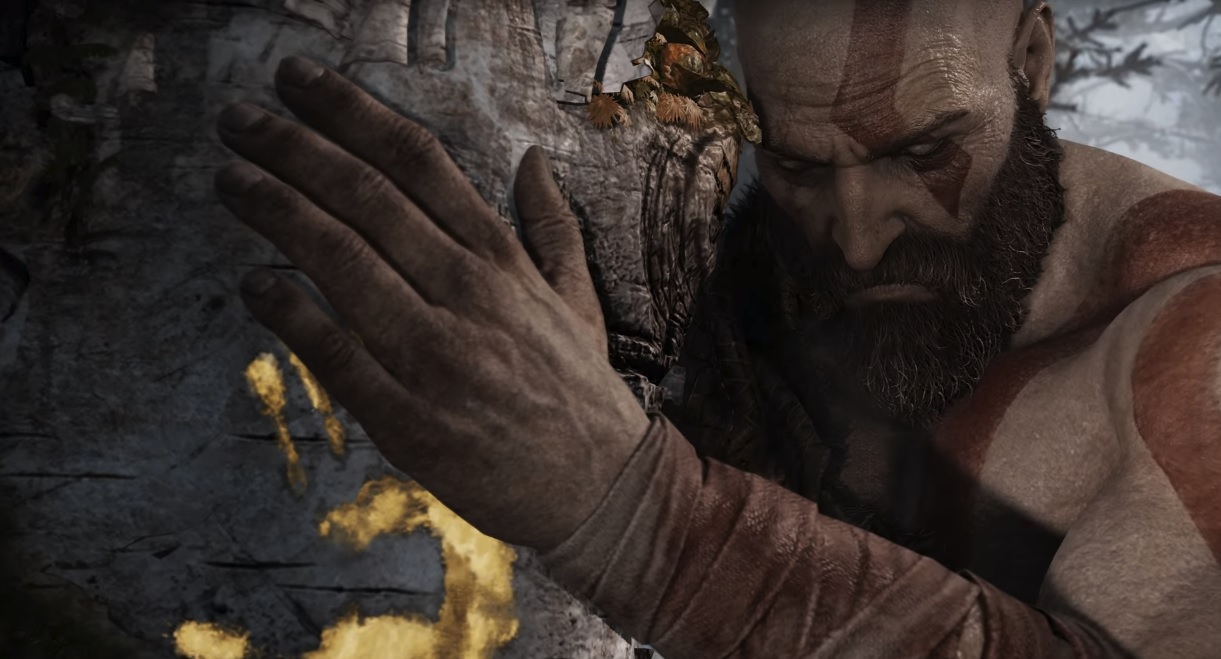 Just a few weeks ago Sony revealed that they were working on a God of War documentary. The tagline says it all, describing it as a “five year, herculean effort to reinvent one of the greatest stories in gaming.” That was just the teaser, and at the time, we had no idea when it would actually launch.

Well, thanks to a tweet, now we know! It’ll air on May 10 at 12:01AM Pacific, 3AM Eastern, on the official PlayStation YouTube channel. It’ll deal with the emotional impact of the new God of War from a developer standpoint, and based on the teaser (which you can watch below) it’ll also lightly touch on the past. You’ll also get to see plenty of Christopher Judge, who replaced the original Kratos (Terrence C. Carson) in the new PS4 iteration.

As a reminder it’s a free documentary. Not a bad way to spend a weekend.