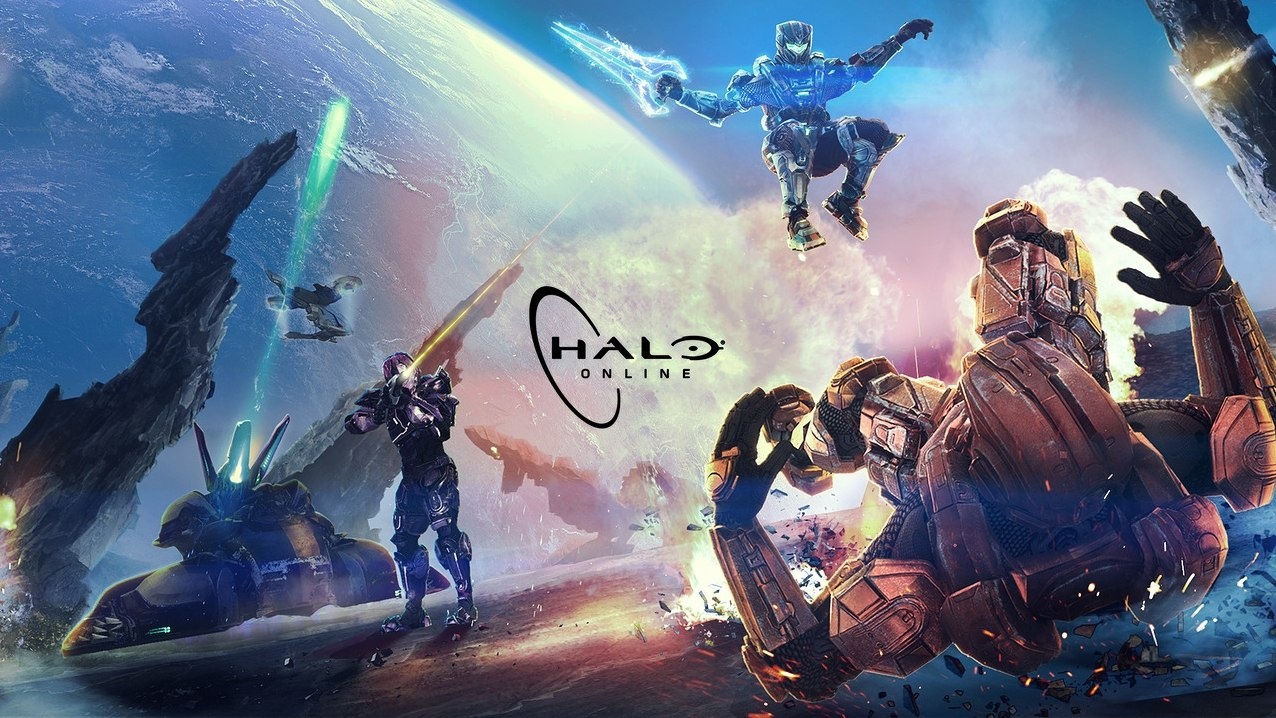 I totally forgot there was a free-to-play rendition of Halo in the works, titled Halo Online. Backed by Russian studio Saber Interactive, the game even had an early access period, but production has been halted, and the game has been canceled.

Taking to Russian social media platform VK, a user called “Fogeyma” contends that it was Microsoft’s fault, and that “over the past six months” it hasn’t done its part in helping with development. The website and social media accounts have been closed, so this looks like a done deal. If you somehow put money into the game, you can ask for a refund through August 30 (cutting it kinda close there!).

We’ve reached out to Microsoft to hear its side of the story. In the meantime, you can go back to forgetting this was a thing.