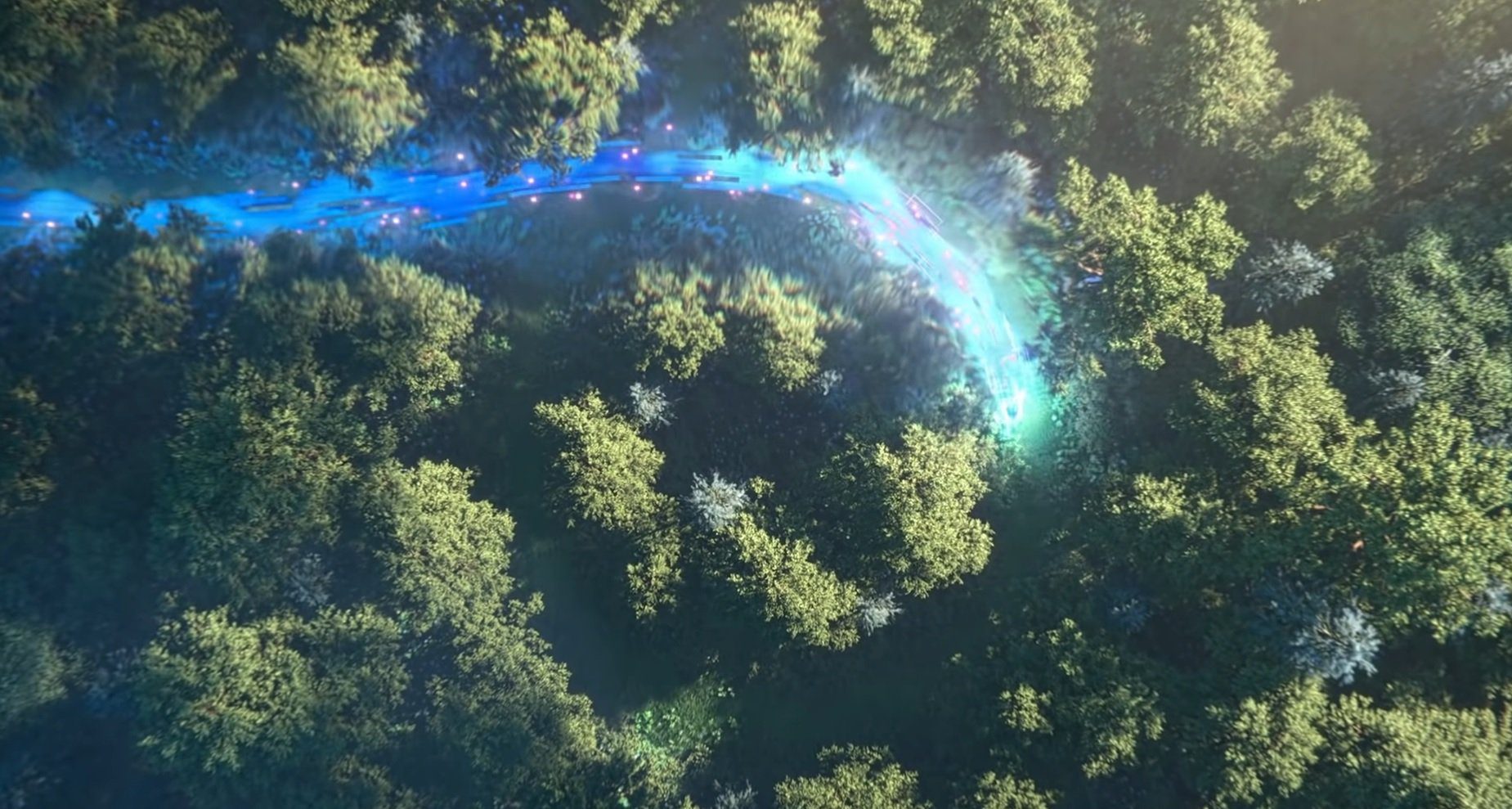 Did you catch the Sonic stream yesterday? No worries, we recapped the whole thing.

Of note, we got confirmation of the Sonic Colors remaster under the “Ultimate” moniker, as well as a tease for what is likely a new Sonic game due in 2022. Now, thanks to information from the game’s teaser and Sega itself, we know a little more about the project.

According to Eurogamer, an early version of Sega’s press release called the game “Sonic Rangers.” Destructoid did not get the same press release, as there is no mention of “Rangers” anywhere. It’s entirely possible that Sega’s UK arm got some wires crossed, and the US one was able to keep it under wraps.

This also lines up with datamined info from the teaser, which also confirms the “Rangers” name. Folks are also bringing up old rumors from January regarding an “open world Sonic game” that allegedly has elements of Zelda: Breath of the Wild and Ubisoft titles. Take that last bit with a grain of salt, but given that Rangers came from an official source, the moniker at least seems accurate.

Sega mentions Sonic Rangers in its own press release [Eurogamer]