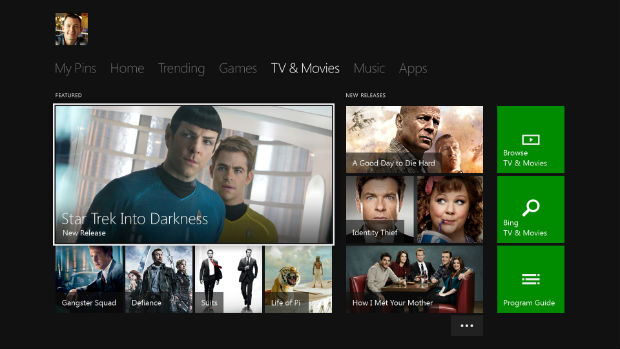 A brand new Xbox One update is rolling out on your console now, and Major Nelson has posted a recap of what to expect. First off, you can see a progress bar for game saves and updates, and the friend list has been given notifications. The Kinect voice functionality has been improved, as well as gesture movements and added Blu-Ray options.

You’ll also have to update your controller’s firmware manually (attach a USB cable and go to your settings menu) to reduce audio static and enhance wireless connectivity. Finally, you can now allow automatic system and game updates in “Instant On” (sleep) mode.