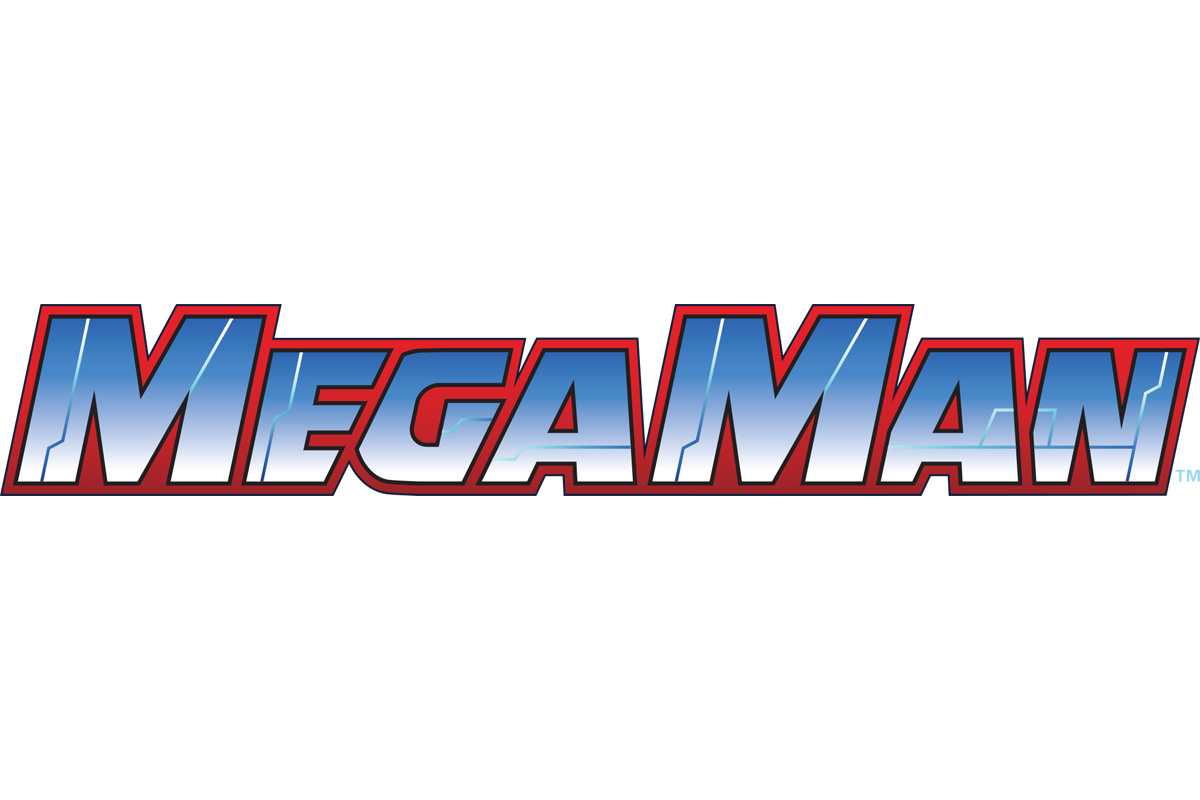 Not just a doomed project in a backroom

I’ve seen a ton of video game related projects come and go. Some director or developer off-handedly mentions something about a TV series or a spinoff game in an interview, people go wild for a few days, and then nothing happens for over a decade. That might have happened with the new Mega Man cartoon that was announced last year, but according to a brand new updated landing page from Dentsu Entertainment USA, that doesn’t seem to be the case.

The plan, along with creators of the cartoon BEN 10, is to target a 2017 launch for the series to “coincide with the 30th anniversary of Mega Man.” Everything seems to be in order so far, and the screenplays are being written as we speak. There’s even a new logo out there!

Is Capcom biding its time to unleash a giant Mega Man explosion next year? Maybe? Maybe it’ll just be tons of merchandise, as always. We’ll see!