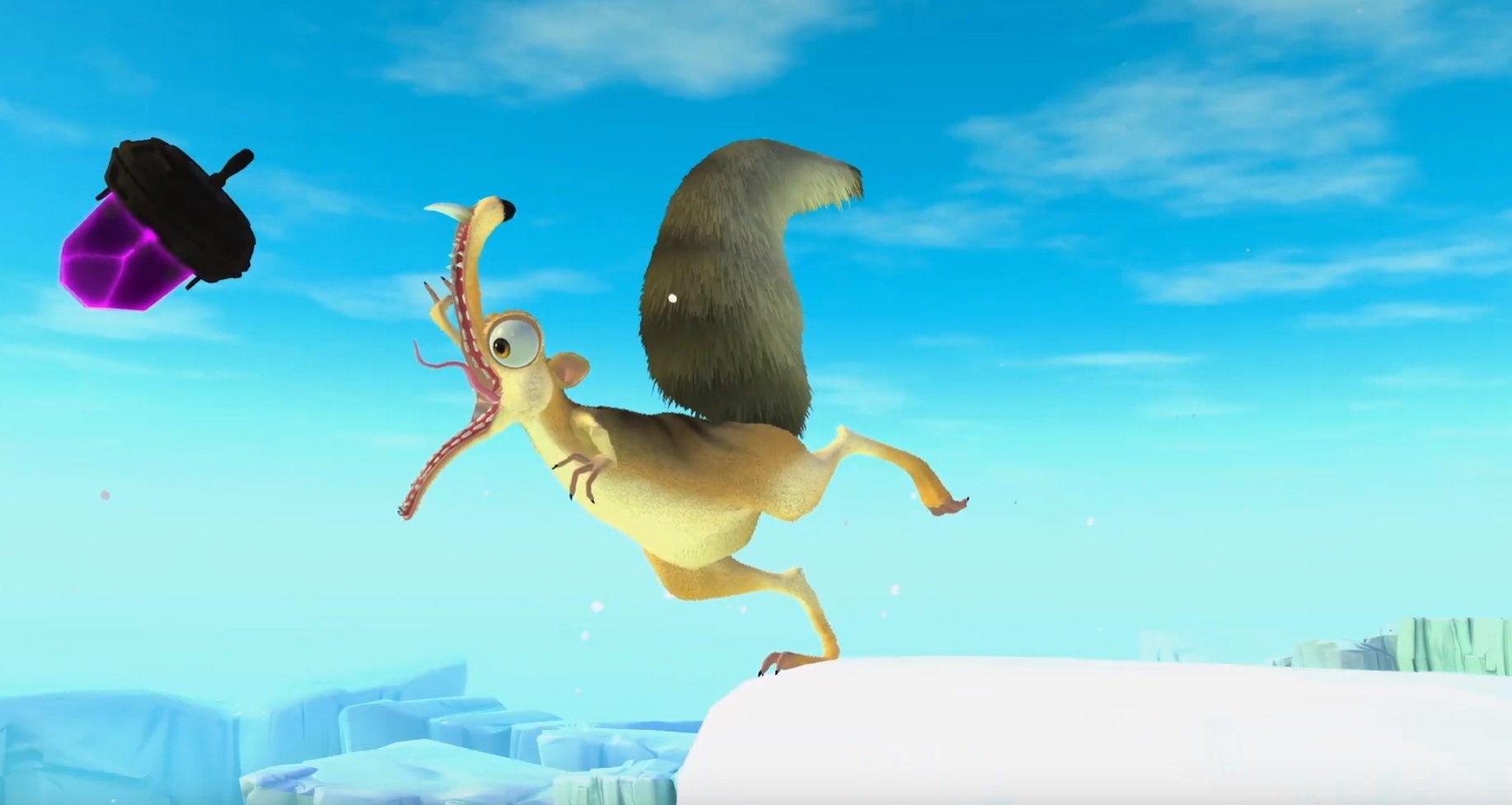 Scrat is now part of the House of Mouse

As we inch ever closer to our ultimate fate, Disney is acquiring more and more IP each year.

I had to do a double-take to confirm that yes, Disney owns Ice Age now, and regardless of whether or not you’ve seen the last four Ice Age films (the latest, 2016’s Collision Course, introduces Adam DeVine as a major character), they make money. Disney will be party to that cash in the future when your kids want to see the eventual reboot or continuation. For now, there’s a Scrat game.

Scrat is the likable goofy Tex Avery style side character from the Ice Age series, who gets himself into all sorts of trouble with no spoken dialogue. Clearly, you can see why he’s popular worldwide with that whole Shaun the Sheep and Pingu language barrier breaking thing going on.

He’s also the star of Ice Age: Scrat’s Nutty Adventure, which comes out today on PC, PS4, Switch, and Xbox One for $39.99. Outright Games has a full video rundown that you can watch below, which showcases the platforming and puzzle focus.

Full disclosure: I like Scrat, and I kind of study mascot platformers as a genre, so I’ll be playing this one eventually.