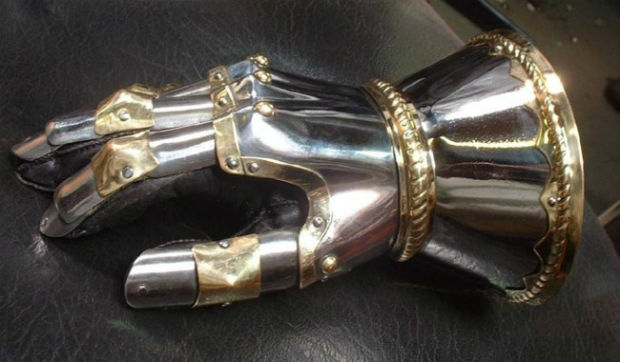 Gauntlet is upon us yet again on Steam this week, with a PC release by developer Arrowhead Game Studios. Arrowhead is probably best known for developing Magicka — and has carried over a simplified version of its spell system to the Wizard character in Gauntlet.

We’ll be checking it out soon, but so far the few user reviews that are on Steam have been positive.