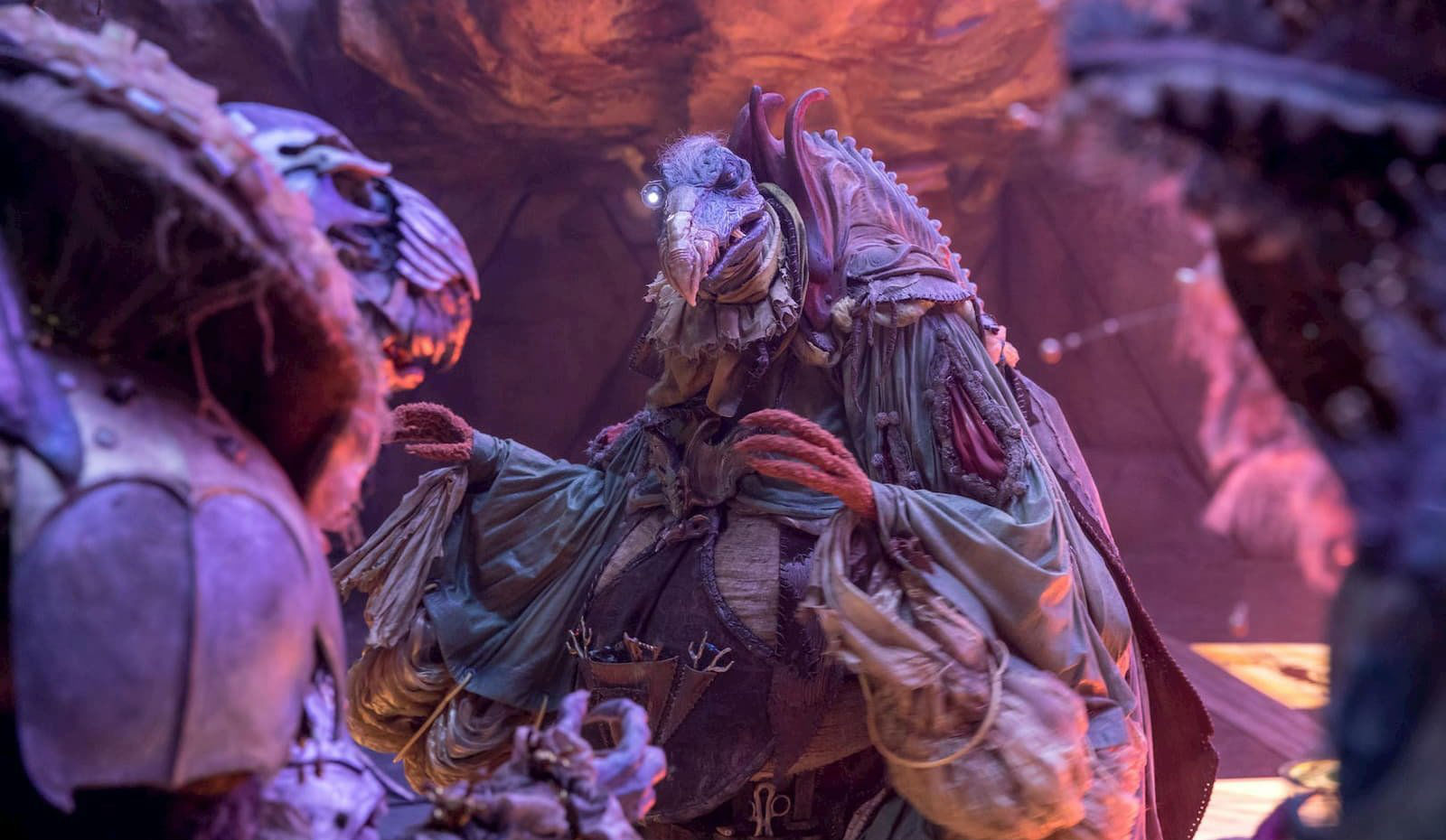 Remember that Dark Crystal game? We sort of heard about it at E3 this year and that it would have a vague “2019” release date, but like many of those projects that drift into December with a looming window, it’s been pushed into 2020.

Announced by way of the PlayStation Blog, The Dark Crystal: Age of Resistance Tactics is coming out on February 4, 2020, on PC, PS4, Xbox One and Switch. Tactics boasts 80 battles as part of a full campaign, with expanded lore for the Gelfling heroes and the world of Thra as a whole. In true SRPG form it’ll sport 15 jobs to choose from, which I hope have enough depth to keep things interesting for that lengthy story mode New Game+ is also teased.

If you haven’t watched the new Netflix series yet: do it. Not only does it show us how lovely practical effects can be in this age of CGI (though there is some of that), it features a host of incredible performances that elevate the project above the “80s comfort food” motif that it gives off at first glance. If you have seen it, make sure you don’t miss the “making of” featurette.