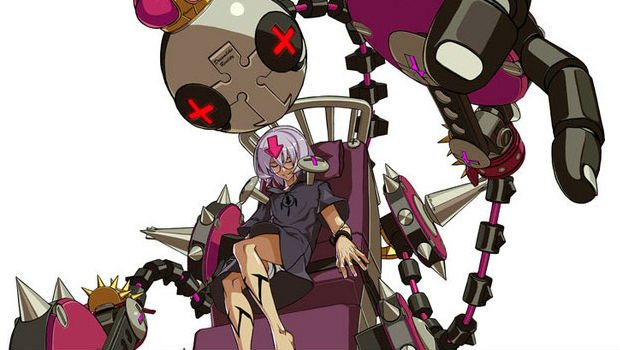 I wonder what his wake-up game is like? Oh snap!

Last week, Arc System Works teased a brand new addition to the Guilty Gear series, and that character has been revealed as none other than “Bedman.” Not much is known about this mysterious addition, other than the fact that he appears to be laying on a giant robotic bed, and that said machine will accompany him in battle.

A voice actor has already been picked out for the character, and it’s none other than Hikaru Midorikawa — Gundam Wing‘s Heero Yuy. I’m pretty stoked to try out the new Guilty Gear next year, and this new oddball fighter is only adding to that excitement.