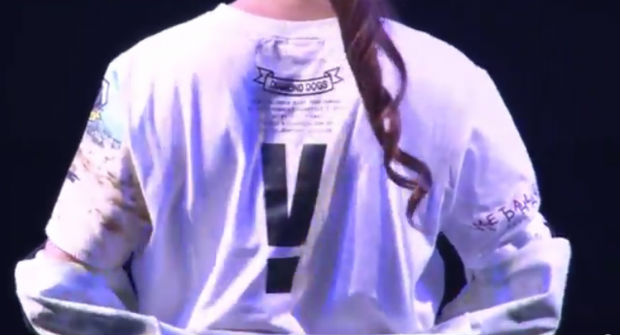 Kojima had been hinting around at something known as the “Metal Gear Collection 2014” for a few weeks now. Naturally, the internet was abuzz with rumors that it could actually be HD remakes of the previous games like Halo’s Master Chief Collection.

Imagine everyone’s surprise when it was revealed to be a clothing line packed with T-shirts, jackets, and other items emblazoned with Metal Gear Solid V: The Phantom Pain imagery.

I’m not going to say I’m not interested, but honestly, a new collection for current consoles would have been a much more interesting prospect. Still, this is pretty cool — if you live in Japan, anyway.