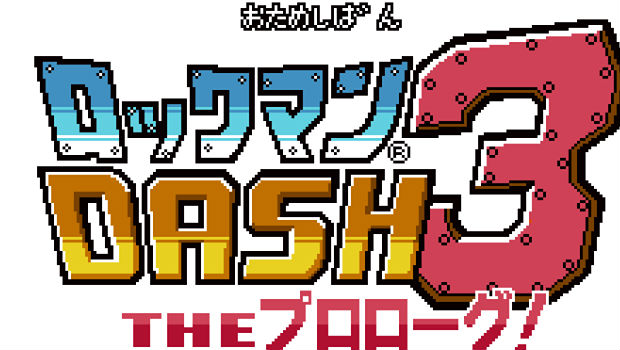 Last year, a development collective called the Dash 3 Reboot Team decided to create an 8-bit version of Mega Man Legends 3, titled The Prologue. It’s finally done, and in addition to releasing the game to the public for free very soon, they’re also pressing a limited amount of physical soundtrack discs.

The package will include artwork from Legends artist Hideki Ishikawa, as well as music from Legends composer Makoto Tomozawa. Each disc will also include the actual game.