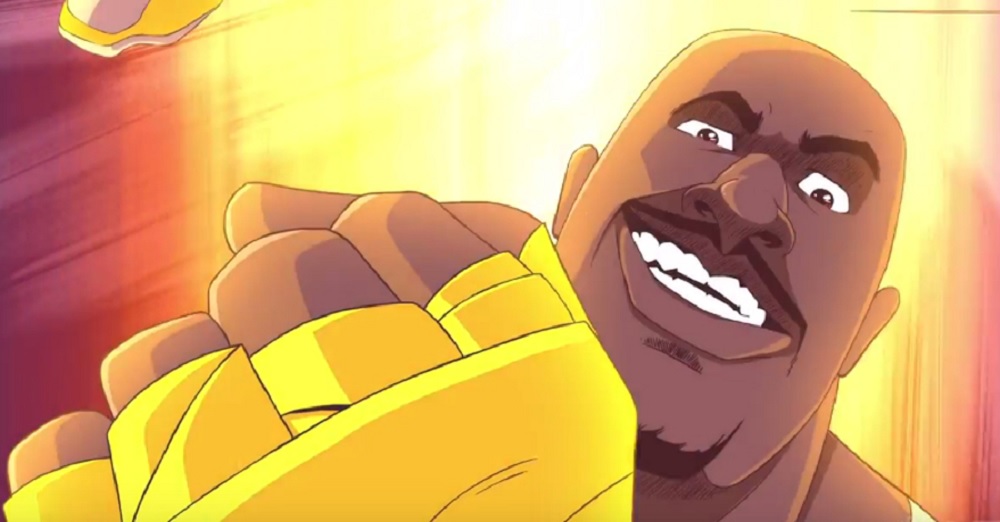 Its been so long since we’ve heard anything about Shaq Fu: A Legend Reborn that I honestly forgot it was in development. The game barely squeaked by on its Indiegogo campaign in 2014 and was officially announced at The Game Awards in 2015 for PS4, Xbox One, PC and Wii U. While there isn’t an outright confirmation that the Wii U port has been cancelled (although, let’s face it), the game will be making its way to Switch.

Saber Interactive (the developer behind the game) CEO Matthew Karch confirmed this news to Nintendo Everything along with telling them that the Switch will be receiving, “a new motocross title”. They also are working on some cooperative shooter that is claimed to be, “perfect for the platform.” Nothing further was mentioned, although Nintendo Everything will be posting their full interview with the studio sometime in the near future. Maybe we’ll actually get to see some new gameplay.

Shaq-Fu: A Legend Reborn lives, coming to Switch along with other Saber Interactive games [Nintendo Everything]