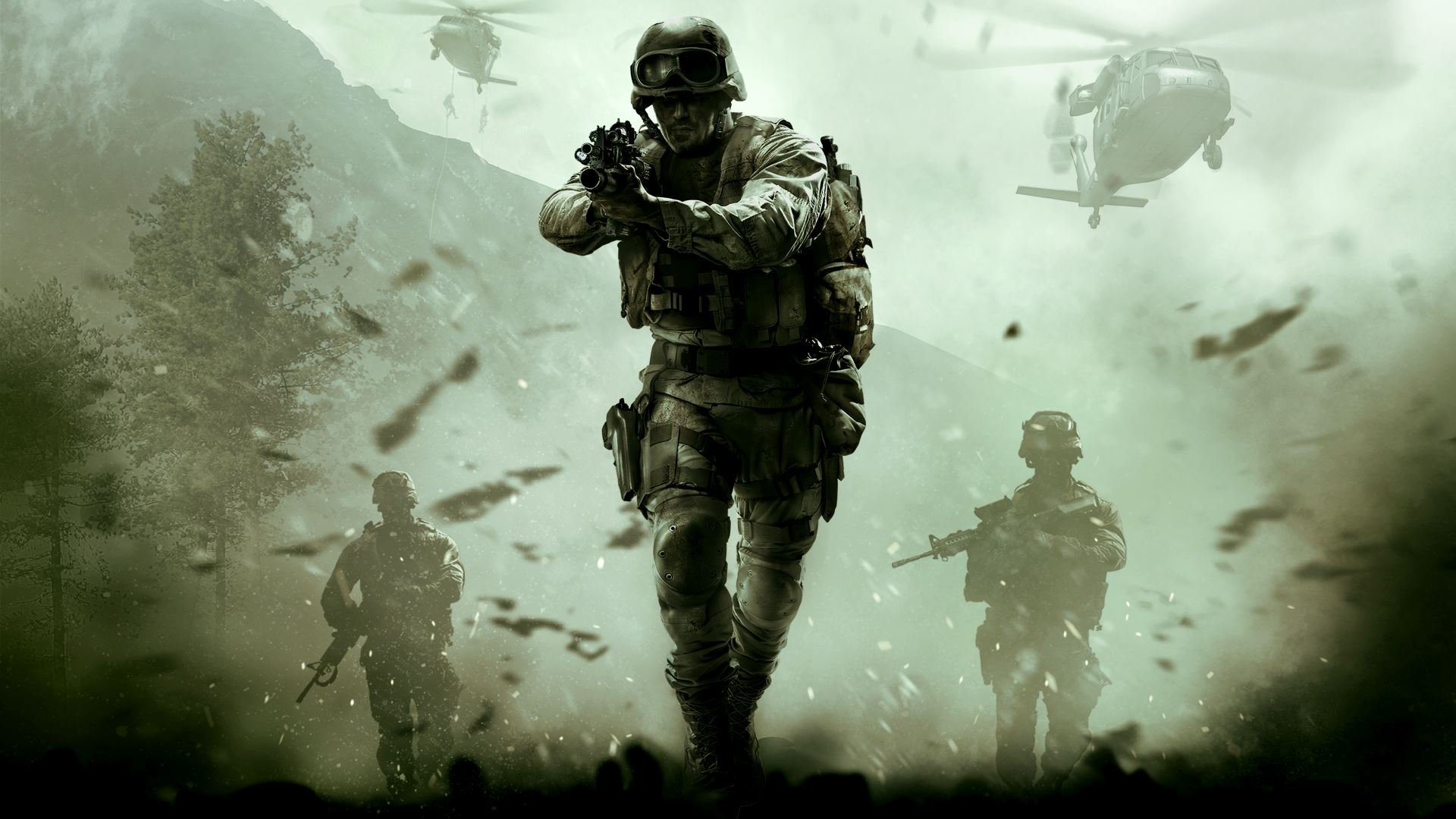 When Modern Warfare Remastered was first announced, I had the chance to speak with one of its lead developers. The first thing I asked? If it was getting a standalone release, as it was originally tethered to Infinite Warfare. He danced around the idea but said they were open to it. To no one’s surprise, it’s happening.

Activision has revealed that Modern Warfare Remastered will be ready as its own standalone game on June 27, but there’s a catch — that always present “first on PS4” phrasing. Given that every Call of Duty DLC drops a month later on non timed exclusive platforms it’s a good guess that PC and Xbox One players will get it on July 27.

Is it too little too late? Well, maybe for some people, but a lot of folks that want nothing to do with Infinite Warfare are probably into this. It’s just a shame that all of the post-launch DLC wasn’t free.