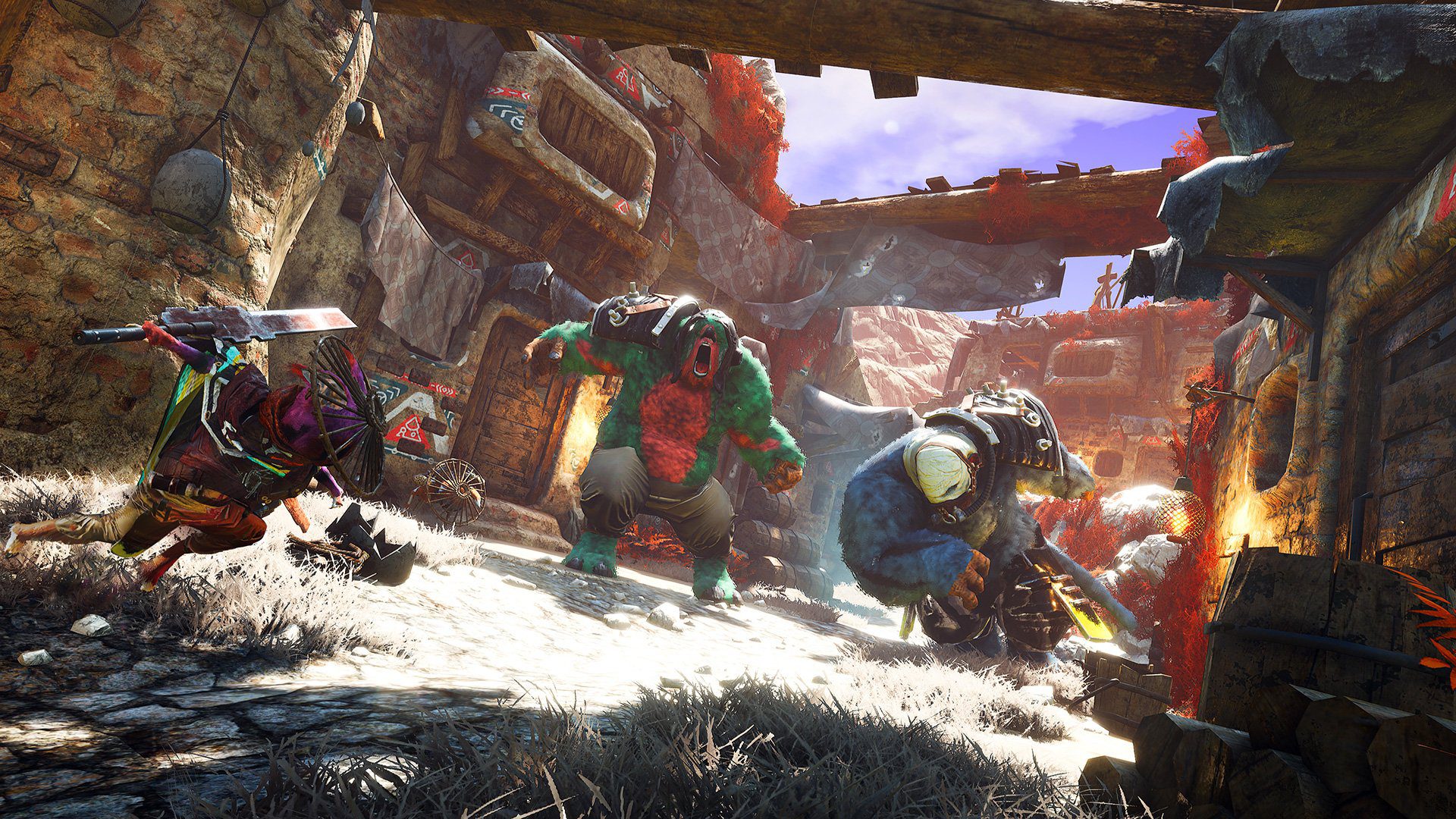 It’s been a long time coming for this PC, PS4, and Xbox One game

After what feels like several wellness checks, Biomutant has a release date for PC, PS4, and Xbox One: May 25, 2021. If you were expecting a Nintendo Switch version, THQ Nordic didn’t bring it up today.

Biomutant is part melee action, part shooter – and it’s set in an open world in which you can ride a jet-ski or a giant mechanical hand, mutate your fuzzy warrior to open up new abilities, and craft weapons. That’s… a lot. As long as the world traversal isn’t a slog and the fighting is fun, it should hopefully click.

I’ve had a soft spot for this action-RPG for some time, and while I’m not convinced it will be able to escape “flawed gem” status, there’s no denying it has quite a visual hook. The latest video, from June, is a strange one. Will this game be spread too thin and outstay its welcome? I can’t wait to find out.

There’s something extra enticing about a game like this that can either go so right or so wrong.