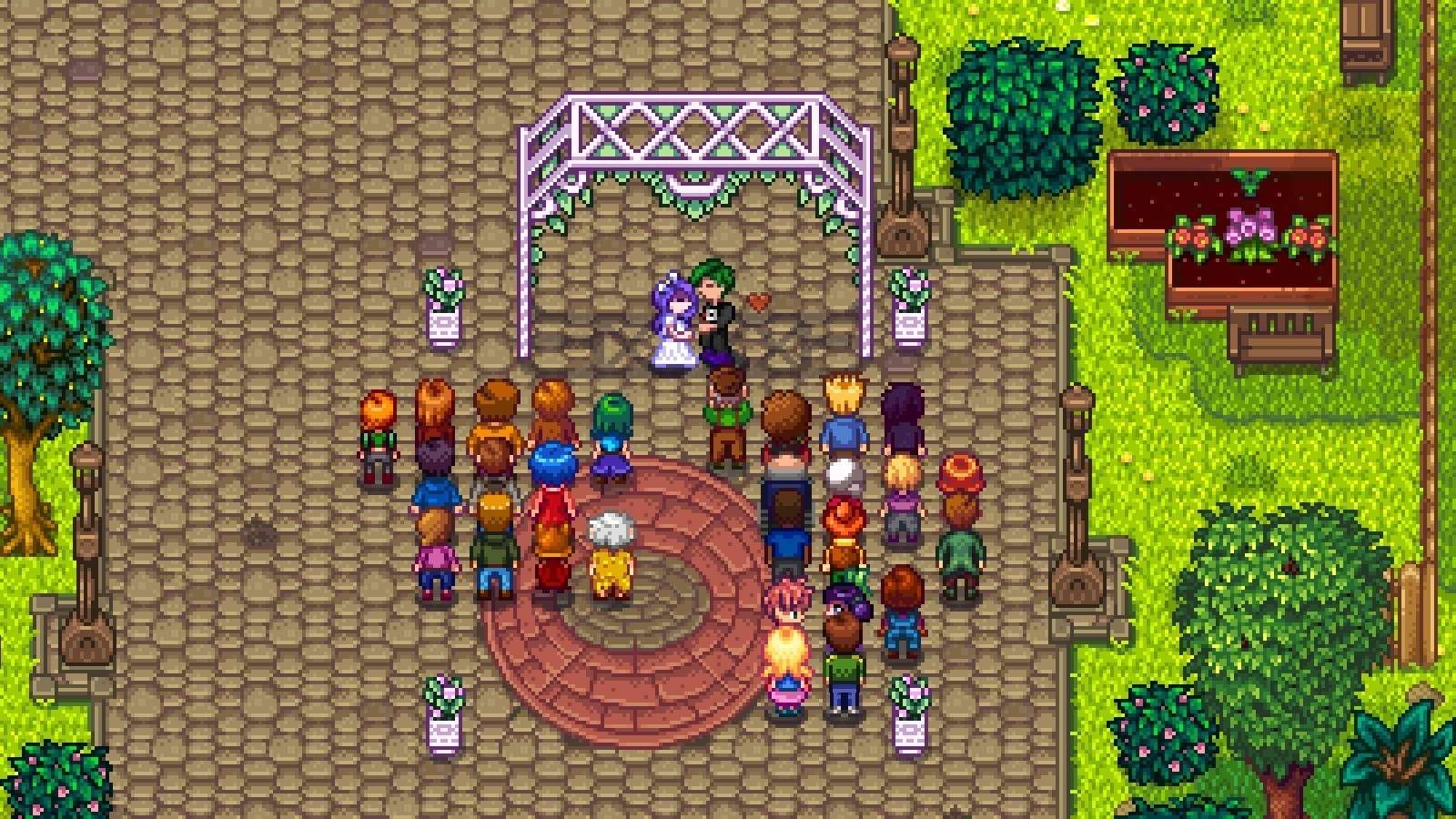 Stardew Valley recently welcomed its big 1.4 update on PC (which Jordan eloquently referred to as a mini-expansion), and now it’s ready to play on consoles according to creator ConcernedApe. In a later message, the creator confirms that the mobile platform “should” get the update next month.

As a reminder 1.4 dishes out over 60 new items, a few new monsters/mine routes, a collections tab, “hundreds of bug fixes” and a whole lot more. Two of the biggest takeaways deal with the upgraded trash can and the new fish pond system.

I recently declared that Stardew Valley was one of the most impactful games of this past decade, and this is one of the reasons why. It’s the gift that keeps on giving!