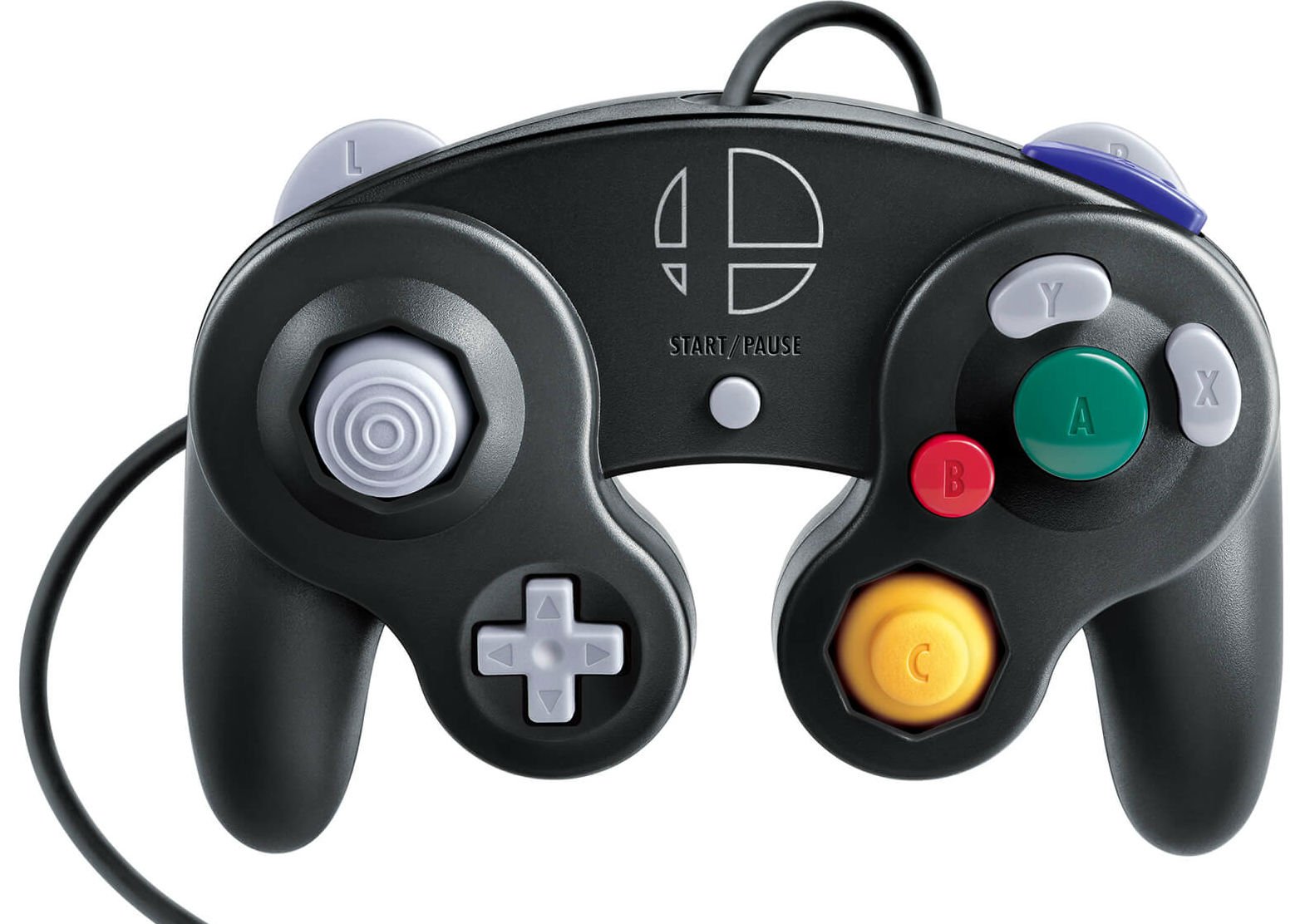 Official Switch GameCube remotes can go for upward of $80.

You know the drill. Nintendo releases a limited run of something, scalpers go crazy, Nintendo drags their feet on reprints and the world continues to turn. It’s been a while since we’ve seen the resurgence of the GameCube Super Smash Bros. Edition controller, but thanks to a listing update on the official Nintendo UK Store, there’s now hope.

The listing notes that “new stock will be due to dispatch” in late January 2020, a year and a month after the original release of the hardware. Note that the price is £24.99, which is roughly $32 US. Worldwide restocks might be imminent!

Not a moment too soon: I play exclusively with these, and own four from my time with the Wii U edition of Smash, as well as a few for Switch.