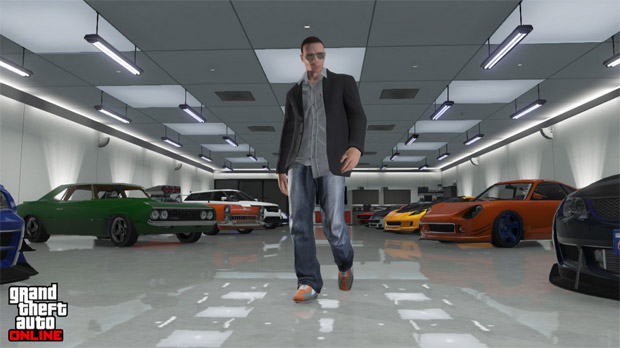 Probably for the best

For a while there I thought I was missing something in Grand Theft Auto Online. And by “something,” I mean $500,000 worth of in-game cash. The promised stimulus package hasn’t gone out yet, and won’t — not until “progress loss issues are sufficiently sorted before [distribution],” says Rockstar. “We have a few more tweaks and fixes to make in a new title update that will hit sometime next week and then we will distribute the cash.”

The company expects an early November release for the Beach Bum Pack, which features beach-themed vehicles and weapons for both GTA V and GTA Online. Extra customization options for characters and more jobs will also be part of this rollout. Creative types can look forward to the Content Creator later this fall — it provides tools to build your own Race and Deathmatch jobs. (Like we don’t have enough of those already.)