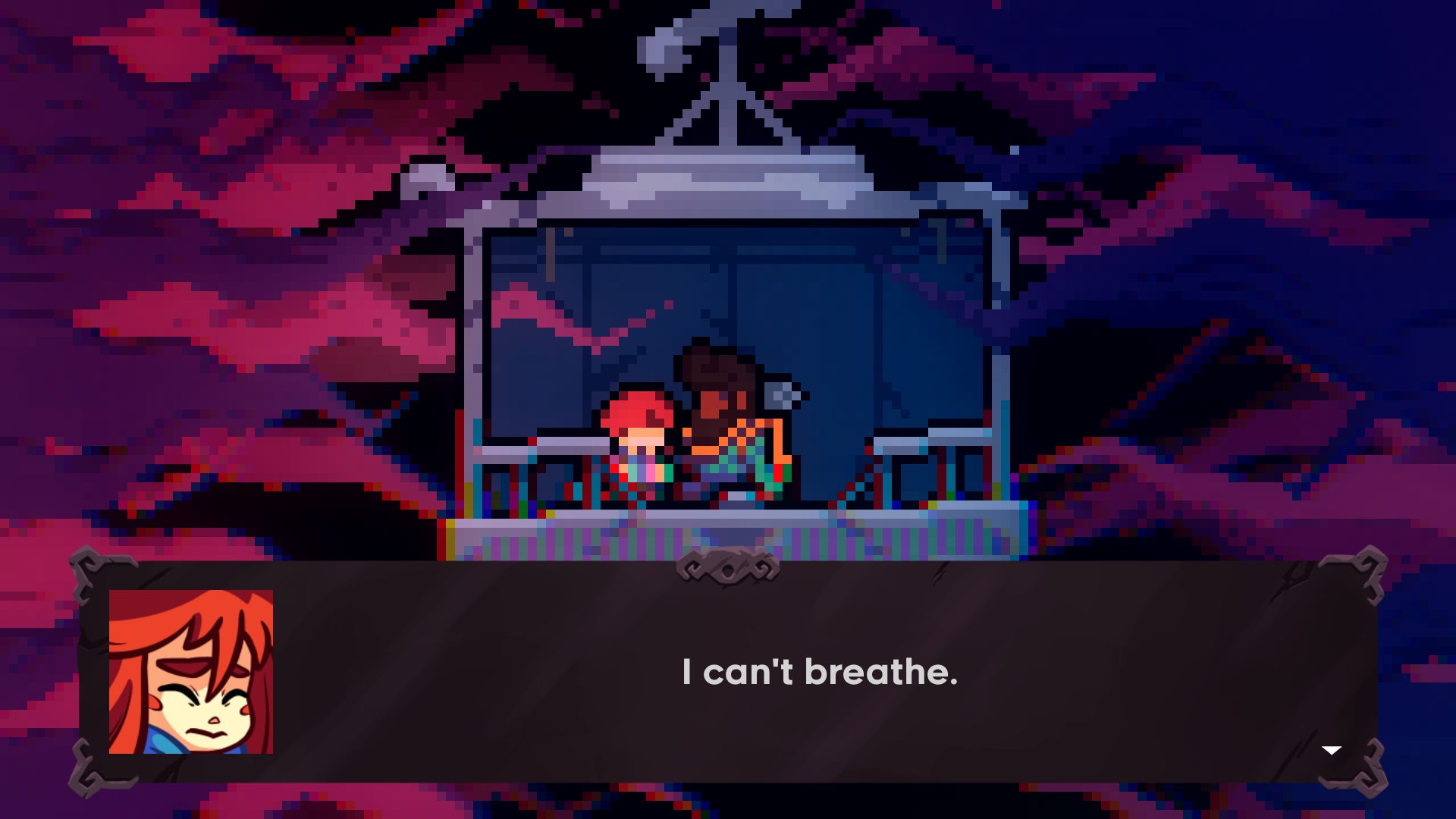 Celeste came out in January of 2018, but its journey isn’t over.

Creator Matt Thorson revealed at the end of the year that “tough farewell levels” were in development, which “should be ready in early 2019.” A month later Thorson noted that the team was a bit behind schedule, but gave us some other details to make up for it: it’s one giant chapter, it’s harder than the rest of the game, it contains new strawberries but has new items and mechanics, and best of all, it’s free for all platforms.

Now he’s giving us another tidbit this past week: the DLC, titled Chapter 9, is now “over 100 levels” in scope. Thorson is also quick to explain that he isn’t “talking release dates until [they’re] 100% sure,” but they’ve already missed an internal target (likely the aforementioned “early 2019”). He does explain that it’s because the project grew to this gargantuan size, so I think everyone will get over it.

As far as we know, Chapter 9 is still going to be free on all platforms, which includes the PC, PS4, Xbox One, and Switch.