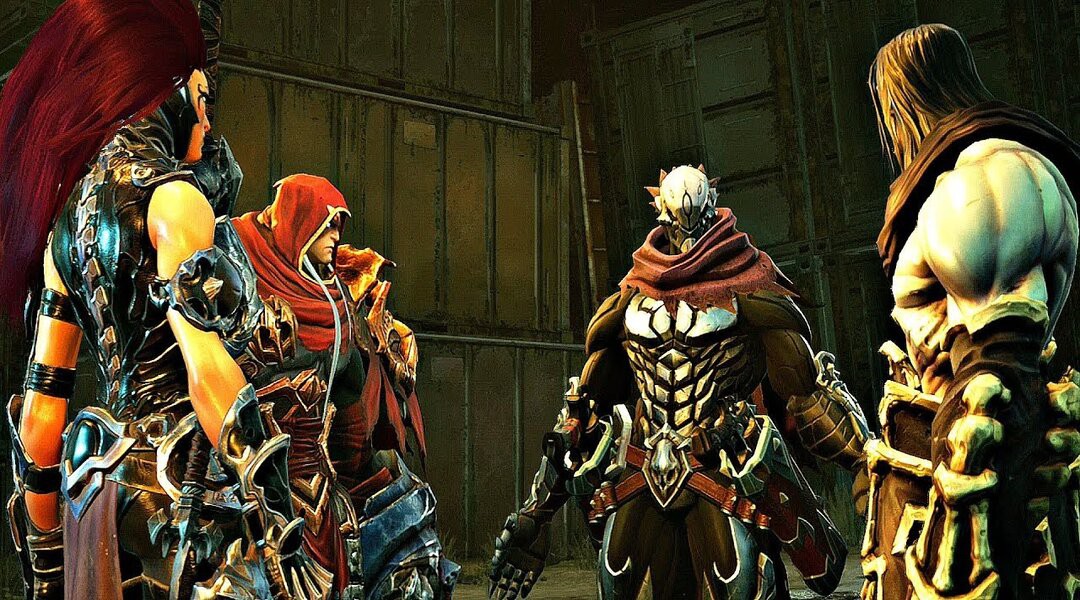 I’m all in for any Darksiders at this point

Darksiders Genesis looks wild. It’s a top-down shooter and hack and slash in one, thanks to the appearances of both War and Strife (the latter of which hasn’t gotten his own game yet), who will employ different combat approaches. Wait, just those two? Yep, creative director and famed artist Joe Maduiera recently spoke to Game Informer by way of a magazine interview to explain.

Maduiera acknowledges the huge amount of speculation following the project, especially in regards to the idea that the gang (all four Horsemen) would all be there, but says that Genesis kind of spun off into its own thing over time. Calling it a “different experience,” Maduiera says that the fully multiplayer concept could still come, but an entry like that “probably should be in the core series,” not a spinoff like Genesis. He also drills down why Death and Fury are missing in action: “Death has taken the souls of the Nephilim, which are stored in that gem, so he’s gone. And you don’t really know what Fury is up to, but they’re discussed.”

So there you have it. It seems like this truly is a War and Strife buddy romp, and we could very well get that big explosive Darksiders game one day: just not yet. Darksiders Genesis is out this year on PC, PS4, Xbox One, and Google Stadia.