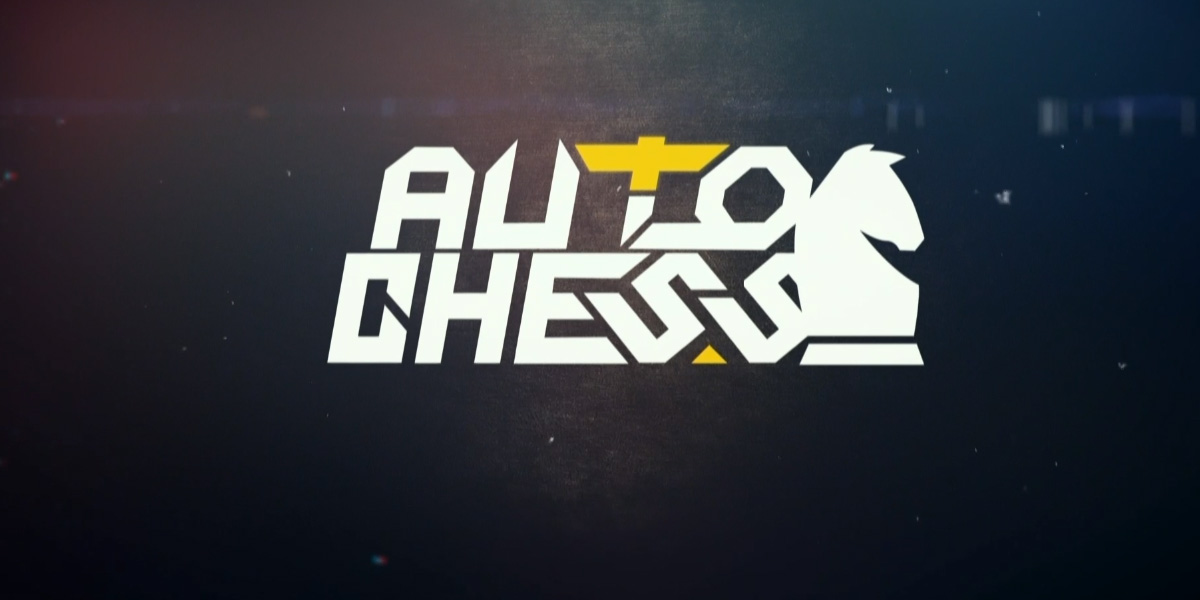 The one that got Valve’s blessing

So DOTA Auto Chess is really taking over the PC arena. It got so big that Valve actually stepped in and spoke to developer Dragon Nest about it, and allowed them to make their own game without DOTA characters with their blessing. Naturally, Valve is still supporting the original project within their DOTA 2 architecture.

We just spoke about it recently actually! It’s going to be a big thing in some regions and…drumroll, the PC Gaming Show already warned you…it’s exclusive to the Epic Games Store on PC! Yep, the audience didn’t clap much either: the downvotes have already begun on the trailer. Isn’t it spicy that a game based on a Steam-exclusive franchise is now exclusive to the Epic Games Store?

Dragon Nest’s CEO did confirm that it was coming to mobile if that’s any consolation. Maybe it isn’t. I’ll still give it a try as the Epic Games Store launcher hasn’t lit my PC on fire yet. It’s also on mobile devices.