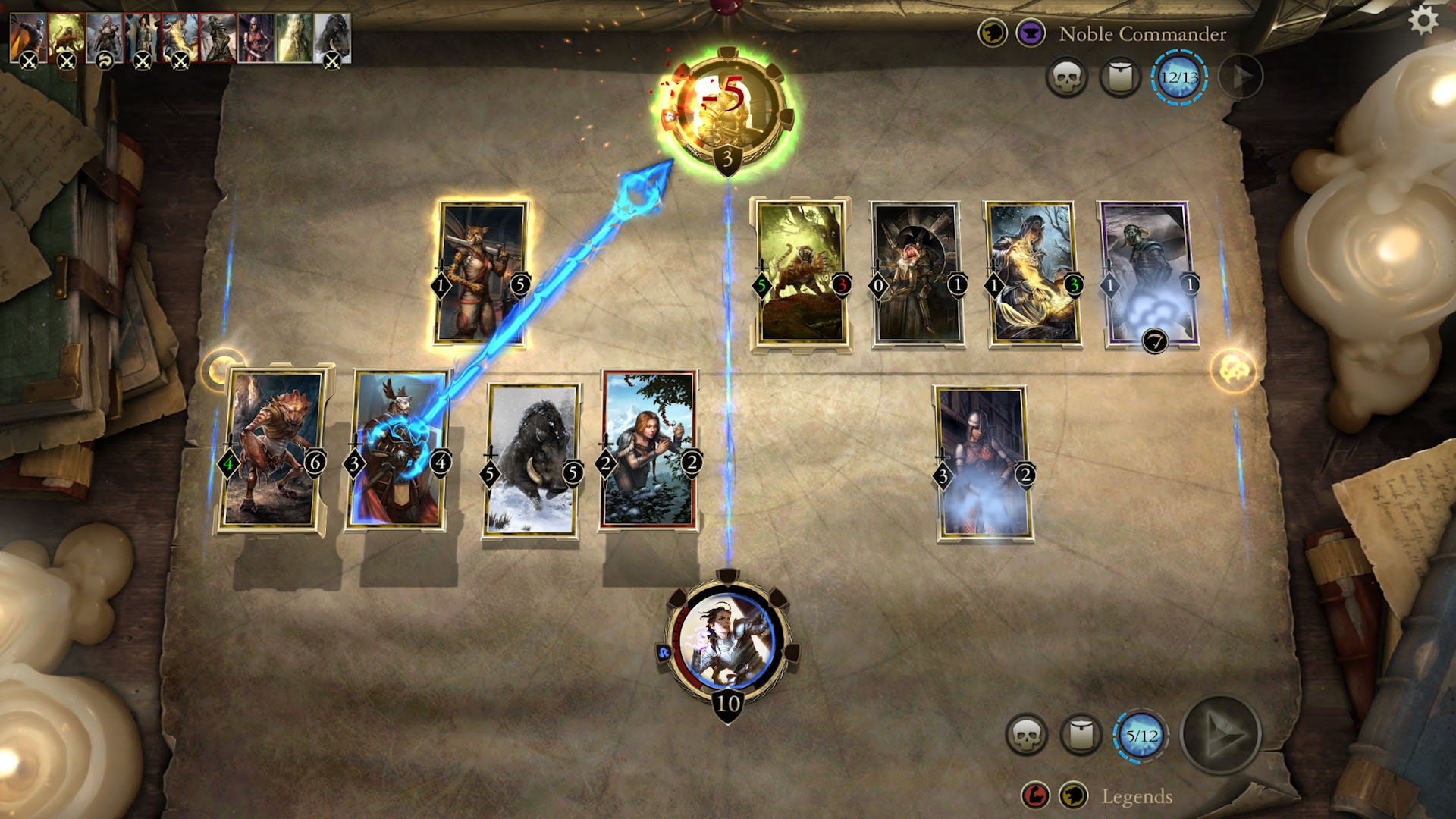 Grab it on the Bethesda launcher

The Elder Scrolls Legends, a game we haven’t heard much about since it was announced at E3 last year, is heading into open beta. You can grab it today by loading up the official Bethesda launcher (yep, yet another one to install). The launcher, which is very messy at the moment, also hosts Fallout Shelter and the Fallout 4 Creation Kit.

Card games have basically become this year’s MOBA craze. Though they’ve always been around a lot of developers are chasing that Hearthstone money. And like MOBAs many of them will collapse, but I suspect for Bethesda, brand recognition is going to go a long way.

I’ll be trying Legends in earnest when it’s actually out.