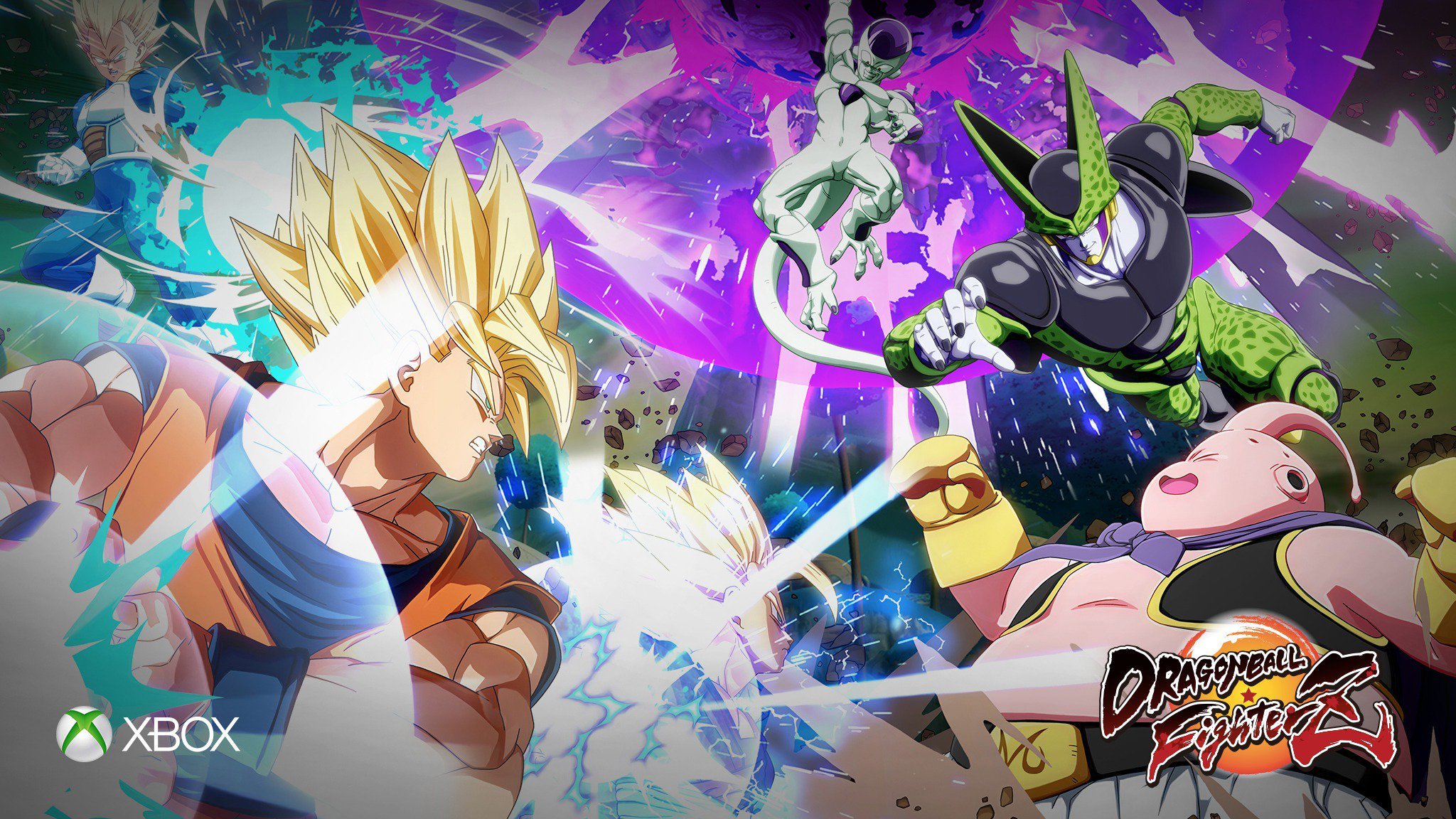 Arc System Works is doing a 2.5D Dragon Ball Z fighting game and hot dang does it look good. Like, “What you imagine in your mind’s eye when you think DBZ fighter” good.

Dragon Ball FighterZ is coming to Xbox One, PlayStation 4, and Steam in 2018.

Head of Xbox Phil Spencer said he recently saw the game in Japan while on-stage during Microsoft’s E3 presser and called it “hilarious, a little crazy, and a whole lot of fun.” I buy that. And I want to buy this, even as someone who hasn’t kept up with Dragon Ball Z for years. Here’s hoping it isn’t too terribly tough to break into.