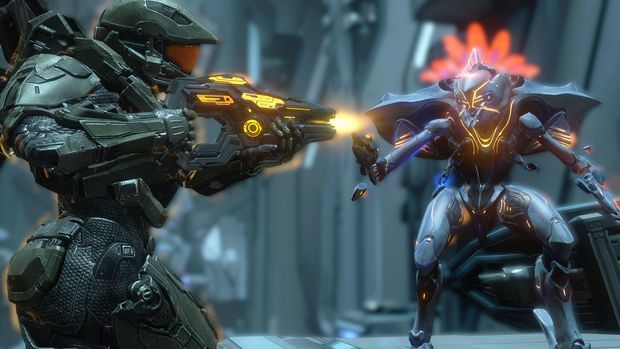 The Master Chief Collection is set to arrive on November 11th, but those of you who pre-ordered it haven’t downloaded the entire package. As of this morning the other 15GB (which was original supposed to be 20GB) has released, which essentially unlocks the multiplayer portion of the game. Make sure you download it if you want to play at midnight at release.

As a result, this also allows reviewers to play the entirety of multiplayer online. If I can get a full picture, expect a review tomorrow.