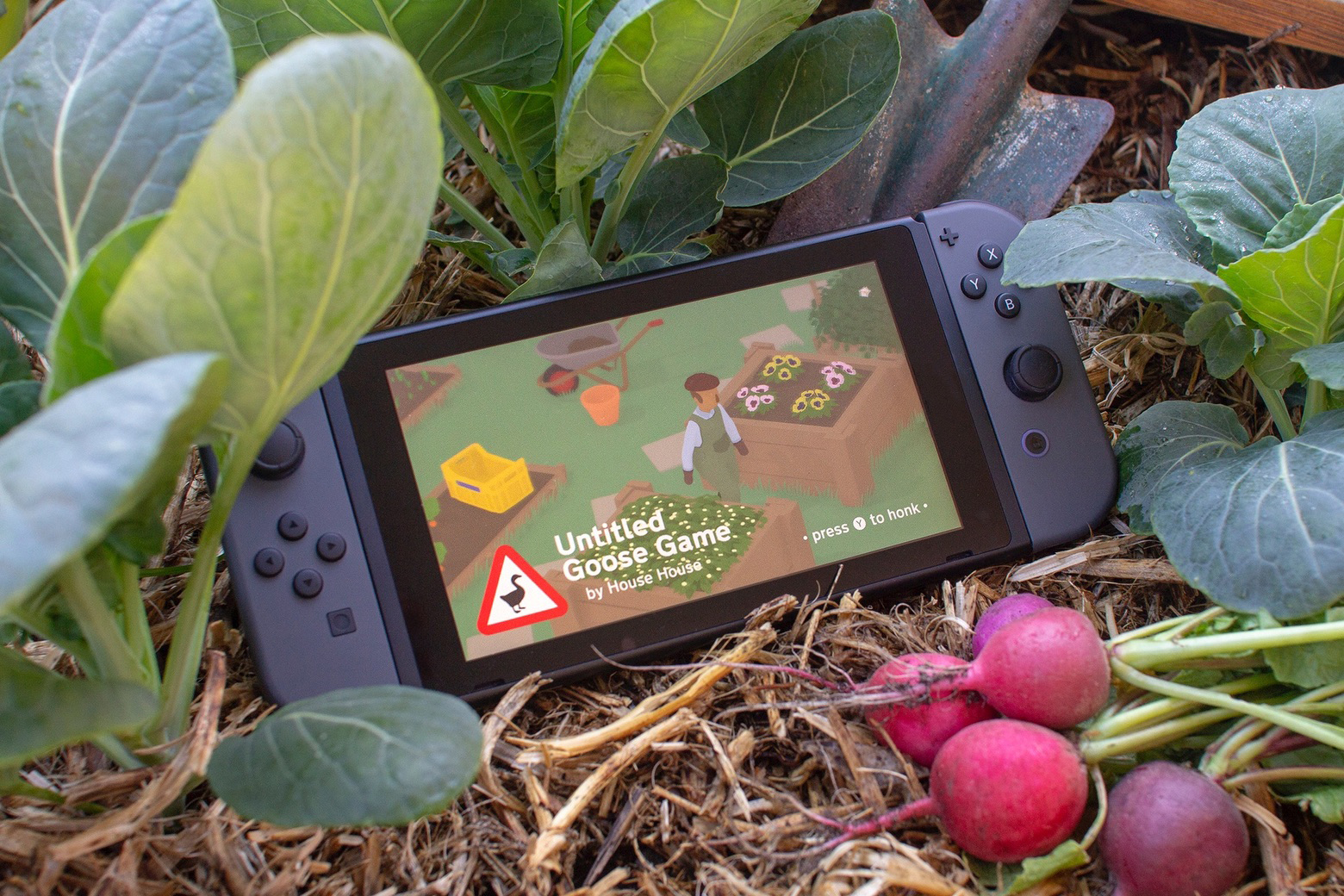 The goose is loose

Last year, the entire internet was delighted by the exploits of the Asshole Goose, star of the Untitled Goose Game. The project from House House, creators of Push Me Pull You, absolutely won our hearts with its puzzle-stealth gameplay, charming graphics, and one obnoxious-ass goose. We haven’t heard much from the title since then. While it’s still without an official name — or maybe that is its name — we now have a better idea of when and how we’ll be able to play it.

House House announced today it’s teamed up with publisher Panic to bring Untitled Goose Game to Switch in early 2019 alongside its PC and Mac versions. I was sold on this game from the first moment that goose honked, but getting it on Switch only sweetens the deal. I mean, just watch this new trailer and tell me you aren’t 100% on board with this concept.

Is it too early to declare 2019’s game of the year? Untitled Goose Game will be playable this weekend at PAX at the Panic booth alongside the Switch port of Firewatch, which apparently is quite close to completion.