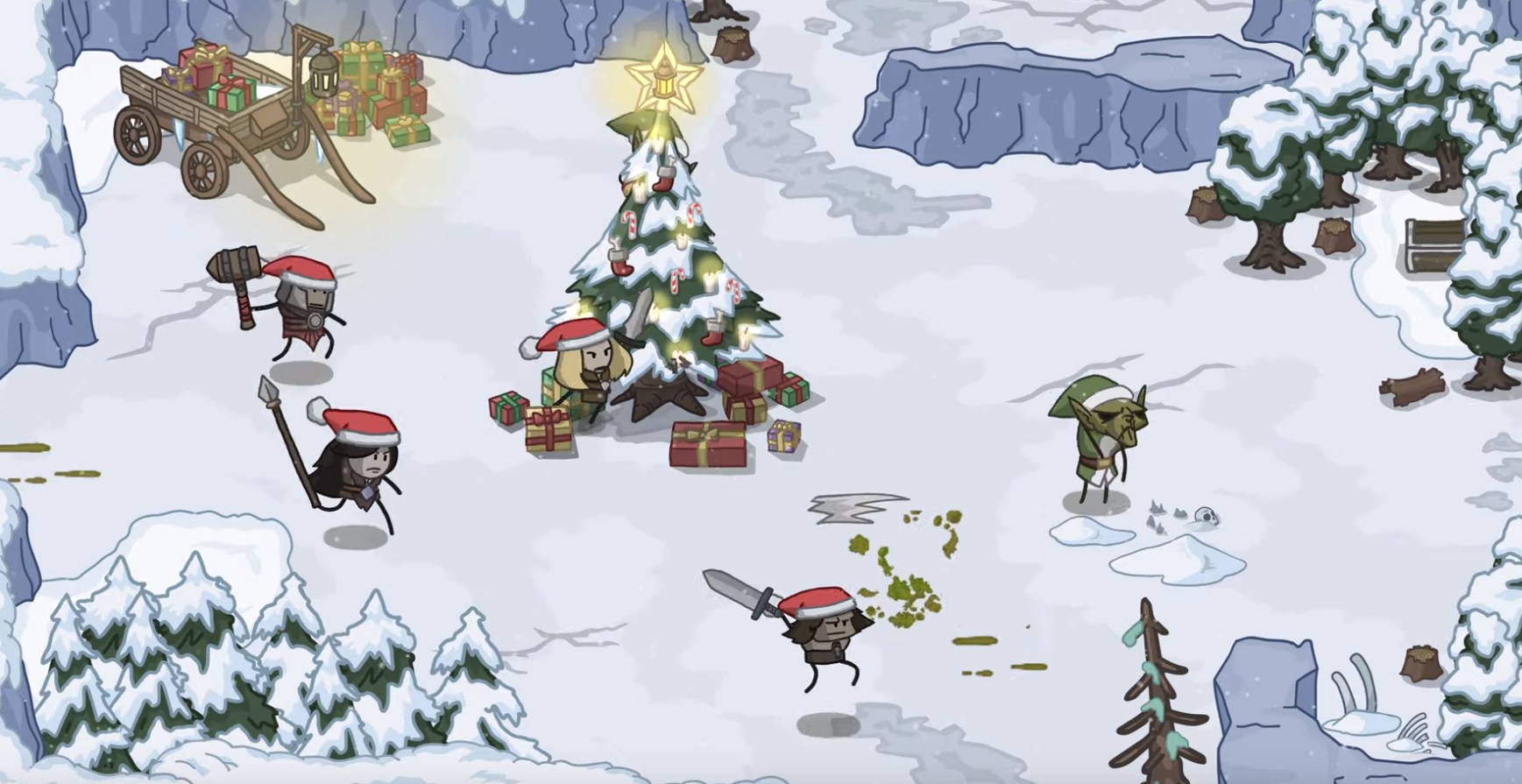 It’s always lovely when an April Fool’s joke turns into a real thing.

Conan Chop Chop surprised everyone during the PC Gaming Show at E3 this year, as it looked suspiciously like a full-on joke video released earlier in 2019. Developer Funcom has been very quiet on that front for the last six months since then, but now they’re ready to give us an actual release date: so you know it’s really real.

Announced this morning, Conan Chop Chop will arrive on all platforms on February 25, 2020. That includes PC, PS4, Xbox One and Switch. As was previously revealed it’s a 1-4 player roguelike top-down hack and slash, with support for couch co-op. The team promises “Completely random maps and tons of weapons and abilities to try out ensure that every new game will be a whole new experience.” You can get a new look at the game via a new trailer below.

I’m getting real old school Flash animation vibes from this, in a good way. I hope it’s fun with a crowd.