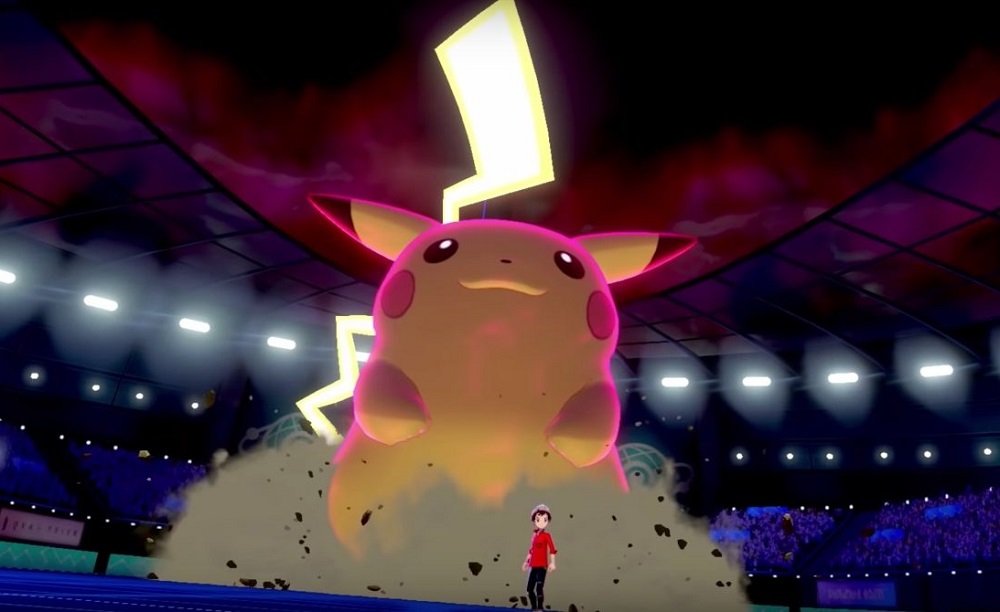 Nintendo has announced that – in regards to U.S. sales – the week of November 24 to November 30 was the most successful week in the history of the Switch. A combined total of around 830,000 Switch and Switch Lite units were sold in America over the seven-day period, as shoppers swarmed over Black Friday sales and other retailer offers.

And it wasn’t just hardware that brought in the big bucks, as flagship titles Super Mario Odyssey, Super Mario Kart 8 Deluxe, Super Smash Bros. Ultimate and New Super Mario Bros. U Deluxe all received huge boosts in their individual sales, not to mention the recently-released Pokemon Sword and Shield, which has shifted some three million units in the U.S. alone since its launch last month.

“Holiday shoppers see the value of Nintendo Switch, which offers a vast library of games for every type of player,” said Nintendo of America’s Nick Chavez in the statement. “Whether shopping for the ideal gift or picking one up for yourself, the Nintendo Switch family of systems provides options that fit every play style.”

The Nintendo Switch has now sold over 40 million consoles worldwide, and in Japan, has even surpassed the total lifetime sales of the PlayStation 3.

Nintendo Switch achieves best week of sales ever in the U.S. [Official]