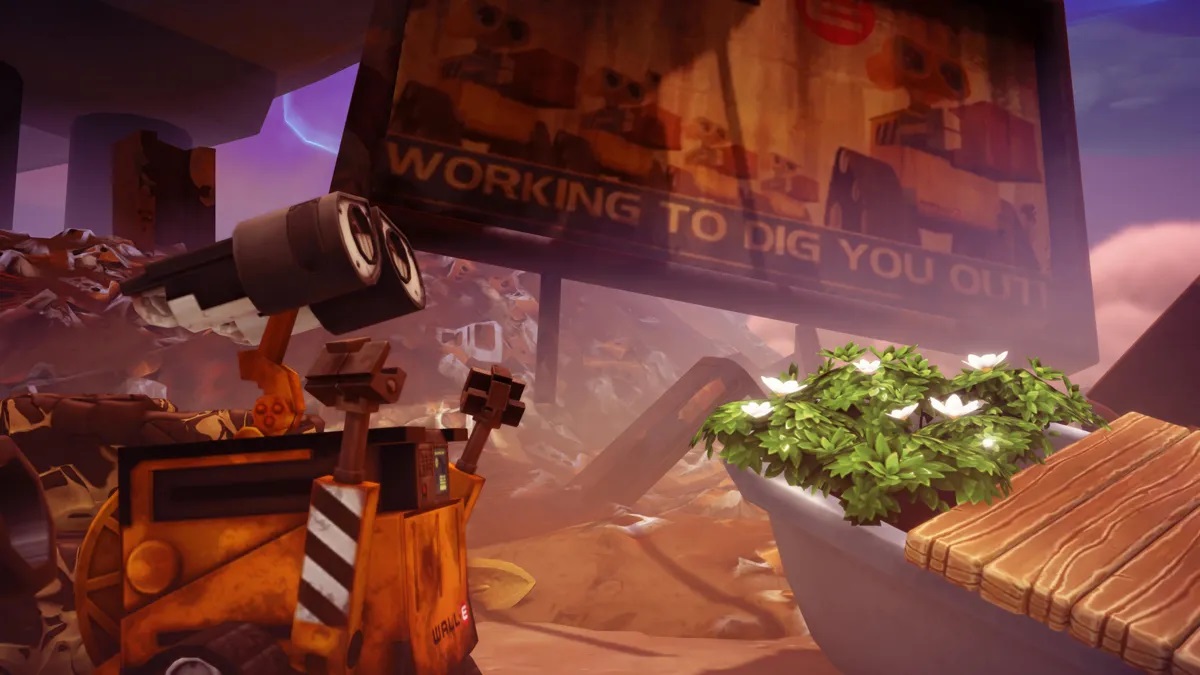 It’s kind of a shocker, given the status of live service in 2022

If a live service game was released after 2015, I kind of expect it to be online-only. The ones that aren’t are often an exception: and I think we can at least partially blame Diablo 3 at launch for this one. The pool has been tainted, everyone needs to get out of the water. Disney Dreamlight Valley doesn’t have that problem, which is something I actually just learned.

When talking to a co-worker at Destructoid, who asked if they’d be able to play Dreamlight Valley on a plane, I kind of assumed that it wouldn’t be possible (all my playtime has been via my Xbox at home). Well, it is! The info for this comes directly from Gameloft’s support site:

This could change at some point, but for now, you’re good to go. It should also be obvious, like the support message says: you will need to download pertinent updates for bug fixes and new content (which the team is adding all the time).