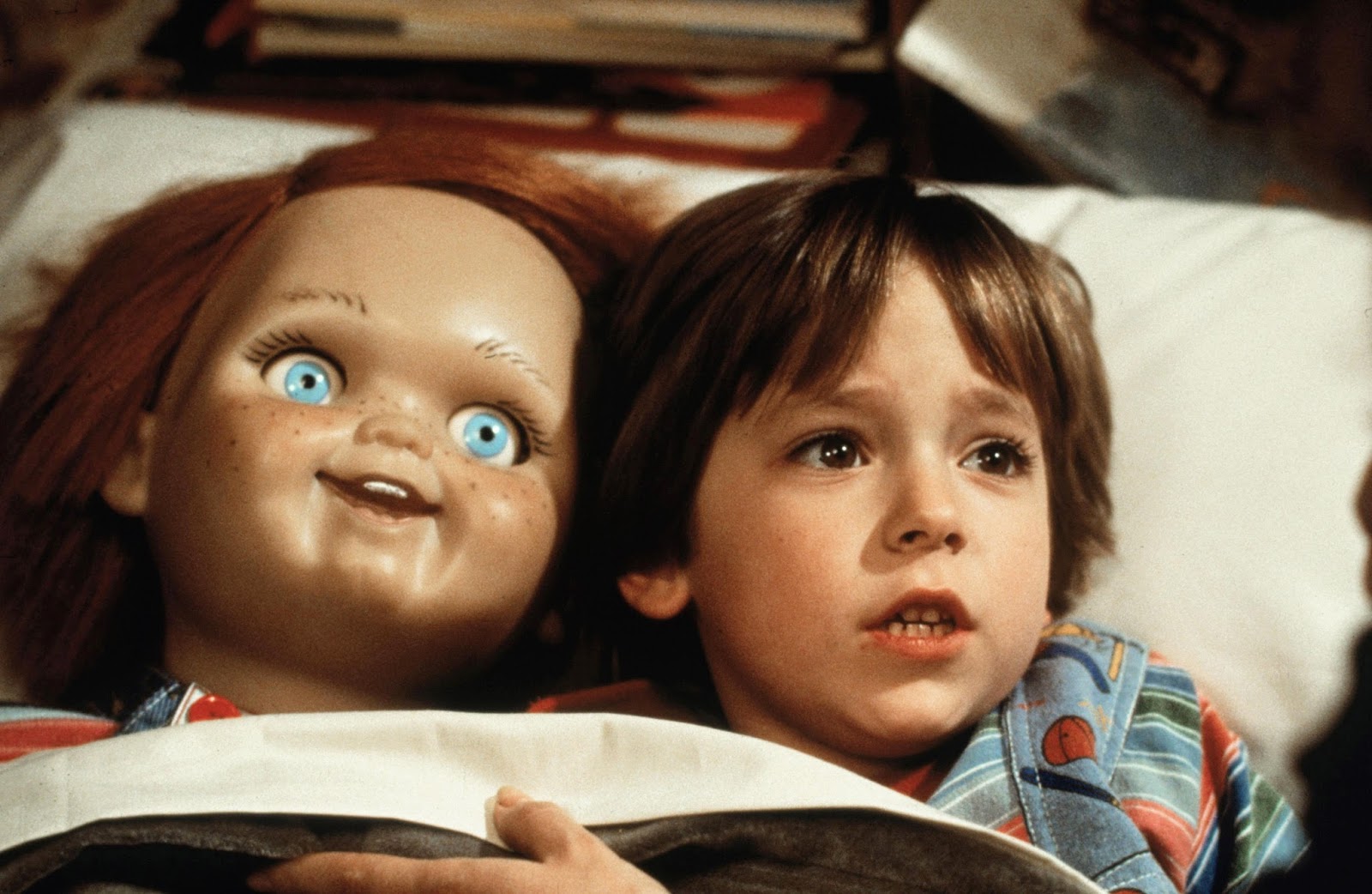 The series was never that good

It’s very possible that you hadn’t heard — considering that Chucky isn’t on very many people’s daily radar and it’s been delayed years — that MGM is planning to reboot the Chucky franchise without creator Don Mancini and producer David Kirschner. That reboot seems to be underway as the franchise’s new director, Lars Klevberg, took to the socials to say that the film has entered ‘”week 1.” It’s not really clear what that means since if it was production we would have heard some casting already, but it seems like the film is getting made. The screenplay, by Kung-Fury 2 writer Tyler Burton Smith, is definitely completed at least.

I’ve had a long and sordid history with the Child’s Play franchise that is usually based around me thinking the idea of Chucky is awesome for crazy, campy horror and then rewatching the films and discovering the actual execution of the movies doesn’t pay off like it should. That’s not always the case, but his latest adventure was definitely not that promising at all. Mancini and Kirschner don’t seem to have much of an idea on how to consistently make Chucky enjoyable, so I’m going against the general Internet opinion here and saying that this reboot is a good thing. We need some new eyes on Chucky.

The remake, which reportedly sees Chucky as a technologically advanced doll gone awry, won’t even rob us of another Mancini Chucky film anyway. Due to the wide variety of people who evidently own rights to the character, he is plugging away at the sequel that Cult of Chucky set up, and working on a TV series to boot. In the end, we’re getting more people trying to make Chucky work in more ways. Why is that a bad thing?

Filed under... #Film or TV#Flixist#Horror#Reboot