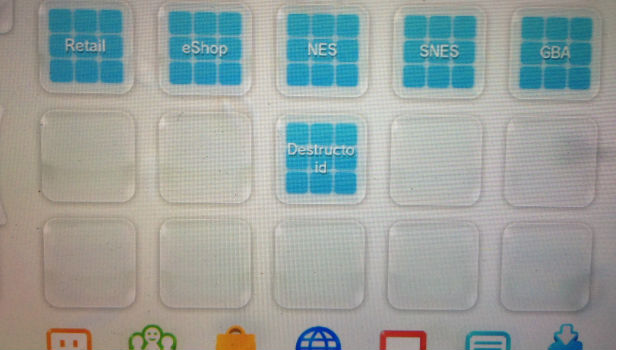 Please understand that I needed them badly

I was running out of space to put things on my Wii U. No I don’t mean storage space, I’m talking about the UI in general. With four pages of Virtual Console games to my name and two pages of eShop titles alone, I had to delete a number of things to keep my Wii U menu from going out of control. Now I have nothing to fear, because folders are in.

Why it took so long after the 3DS has had them for ages I don’t know, but a new Wii U system update is upon us. It adds the aforementioned folders, a download management icon on the main menu (thank you! This is so much easier than getting there with multiple inputs), the quick start menu is customizable, and the general design of the home menu has been updated.

This is probably one of the best quality of life updates in a long while.