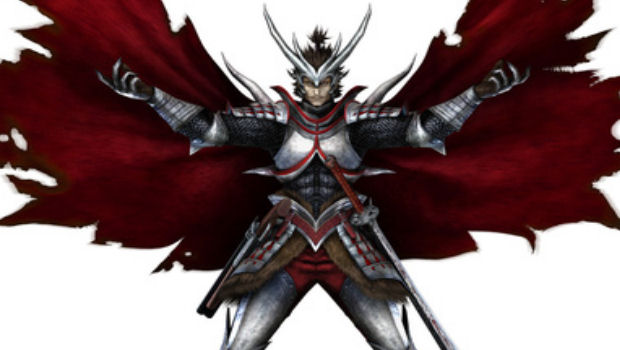 It seems that an industry event in 2010 just wouldn’t be complete without a ludicrous amount of Sengoku Basara: Samurai Heroes media. I’ll be honest with you, I’m not going to post all FIVE trailers that Capcom released for the Tokyo Game Show, because I don’t think they’ll get watched.

Instead, let me post one overall character trailer that pretty much gets the idea across. Also, if you were (somehow) a fan of Devil Kings, keep watching it. None other than Oda Nobunaga appears at the end. He was actually the only cool thing about Devil Kings, so I’m kind of stoked to see him back.

Man-on-man melodrama and hack n’ slash violence makes this a game I’m really quite hyped for. Looking forward to it!