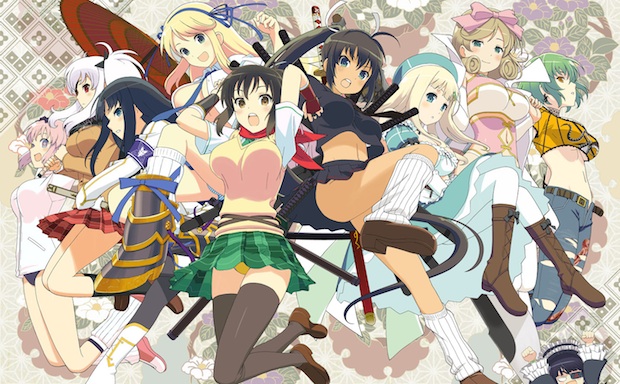 Valhalla Knights 3 brings the series to the PS Vita. Slated for release in 2013, this game is supposed to bring the franchise back to basics, and has customization options. We saw a few work-in-progress screenshots that showed how much better the game looks as a Vita title. Expect an early-year release in Japan next year.

Also boobs! A new Senran Kagura title, Senran Kagura Shinova vs. Shoujo will be released on February 28, 2013 for 6,980 yen in Japa. Hashimoto says to expect an expanded world and fully produced animation.

A Vita port of Muramasa, called Oboromuramasa, was also announced.